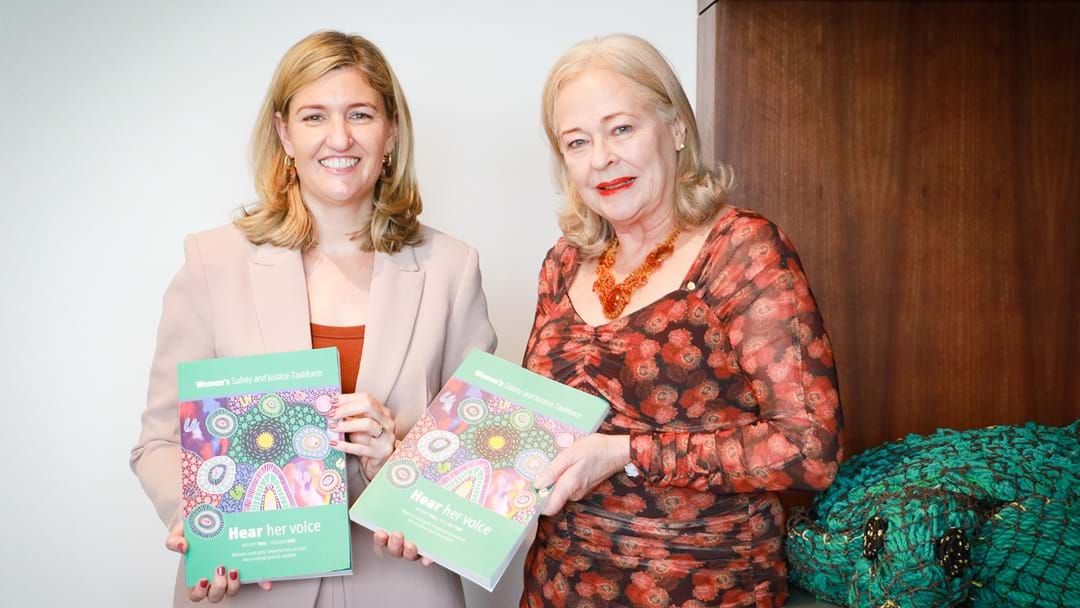 One hundred and eighty-eight recommendations have been made to the Queensland Government in the Hear her voice – report two ­handed to the Attorney General, Minister Women and the Prevention of Domestic and Family Violence Shannon Fentiman by taskforce chair, the Honourable Margaret McMurdo AC today.

252 survivor stories were listened and acted on by McMurdo and her team she said, all which had occurred over the last 16 months.

"They told us that rape myths made them feel blamed and shamed, and that this added to their trauma," McMurdo said.

"They want changes to the law about sexual assault, so the focus is on the actions of the accused person, not what the victim said, did, drank or wore."

The taskforce recommended Queensland laws be amended to adopt affirmative consent, bring the state in alignment with other Australian jurisdictions.

Other recommendations include a broader community awareness and education campaign about sexual consent and to dispel rape myths; changes within the Queensland Police Service to encourage victims to report sexual violence; changes to the definition of consent; limiting the time women and girls can be held in watch houses; and decriminalising sex work.

Fentiman said the report highlighted the important work by the taskforce to inform the government about reforms to the criminal justice system for women and girls as accused persons or offenders, and to support and protect women and girls as victim-survivors of sexual violence.

“Sexual violence remains one of the most heinous forms of violence in Australian society, with females representing an estimated 84 per cent of reported sexual assault victims."

“Two in five of these assaults can be linked to domestic and family violence… that’s why it is vital for the government to receive comprehensive, evidence-based recommendations to help remove any barriers for women coming forward to utilise the justice system.

“I want to thank these countless survivors who courageously shared their experiences that will ultimately shape how we can best prevent and respond to issues of violence going forward.”