Women Get More Money Than Men In New Feminist Monopoly 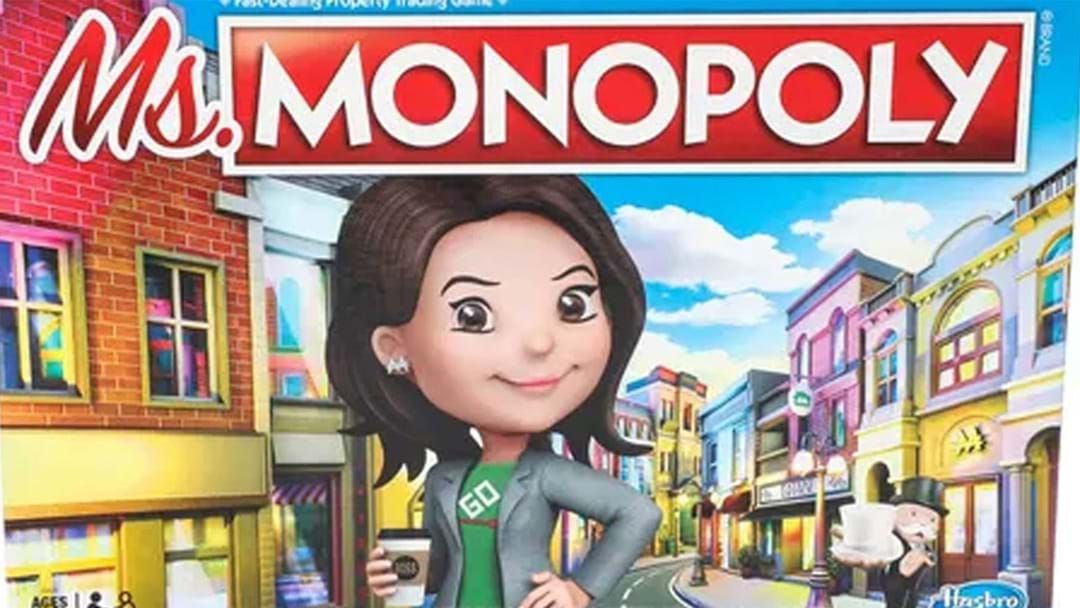 The friendship-ending game is about to change forever with Hasbro’s latest move to make a feminist-driven version of the game, called Ms. Monopoly.

Hasbro announced that Ms. Monopoly is all about celebrating women’s empowerment and that the female mascot will be the first new mascot to be featured on the game cover.

According to Hasbro, in this version of the classic game, women collect 240 Monopoly dollars when they pass go, while men collect 200, in an attempt to reverse the current society we live in and make a statement about equal pay.

Hasbro explained that it’s “a fun new take on the game that creates a world where women have an advantage often enjoyed by men.

"But don't worry, if men play their cards right, they can make more money too."

Ms. Monopoly will be available for pre-order from September 10.