From across the ditch. 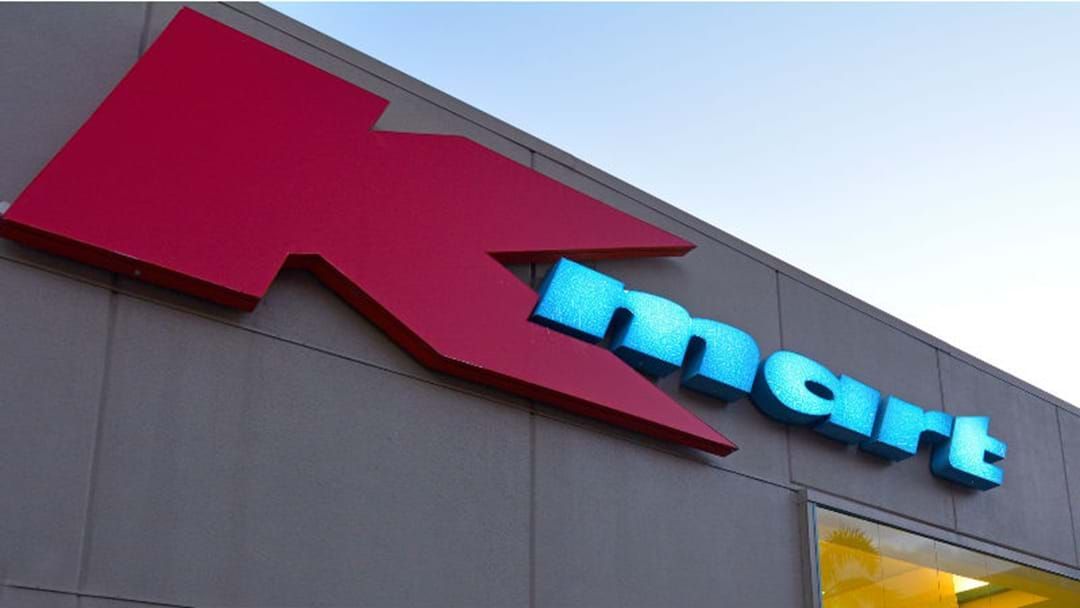 A woman is under police investigation after she punched and pushed a trolley into the head of a toddler who was having a tantrum at a Kmart.

New Zealand police have confirmed they are investigating an incident at an Auckland Kmart store.

A mother alleges the woman, believed to be in her 60s, rammed a trolley into her 2-year-old son’s head and punched him – leaving him with two bumps. The incident was caught on store camera.

She described the incident, saying the child had grown impatient while waiting in line and his frustration had grown into a tantrum.

"At first I was like, 'this is fine, we're going to meet Nana soon' - I just kept saying that,” the mother told the NZHerald.

"Then I got to the kiosk and I started scanning my products, and the tantrum got worse.”

"He wouldn't usually behave like this, but I've got to admit - it was a really bad tantrum. Probably one of the worst I would have seen."

She said the woman used her trolley to hit her son and then started abusing the family – footage later showed the woman also punched her child while her back was turned.

A police spokesman confirmed they had been notified of an alleged assault.

"Police will be looking into the matter and will be following up with the complainant."