Driver collided with a truck 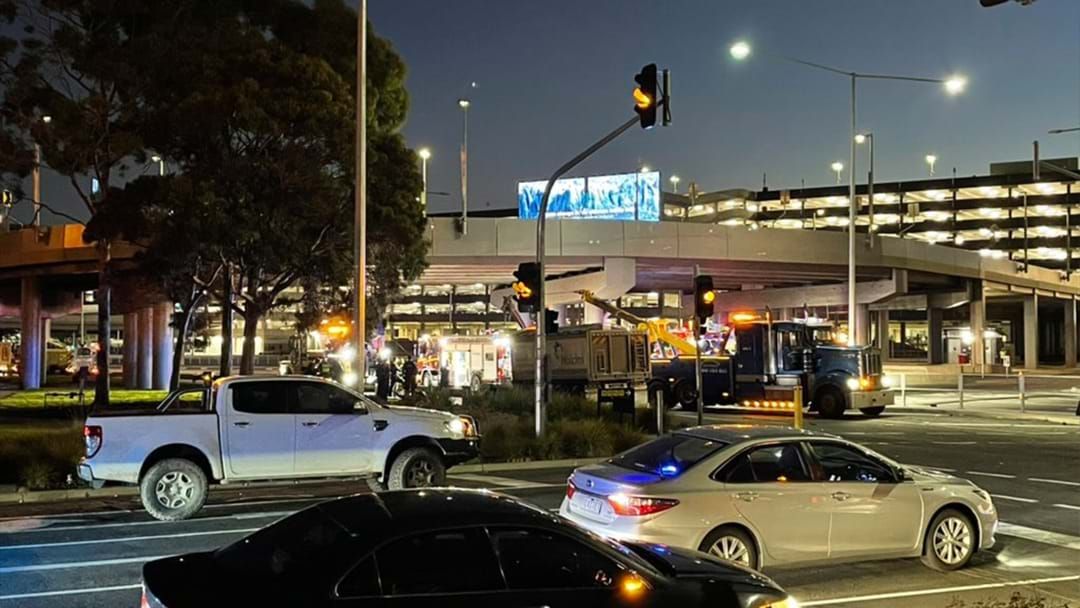 A truck has collided with a vehicle at Melbourne Airport on Wednesday, causing a horrific fatality while another person is in critical condition.

Emergency services were called to the crash which occurred around 2:40pm, at the intersection of Terminal Drive and Centre Road.

The driver of the car died at the scene. A passenger from the incident was taken directly to Royal Melbourne Hospital in a critical condition.

The truck driver was not injured and has been in conversation with police.

Authorities will investigate the collision, with police reports to arrive shortly.