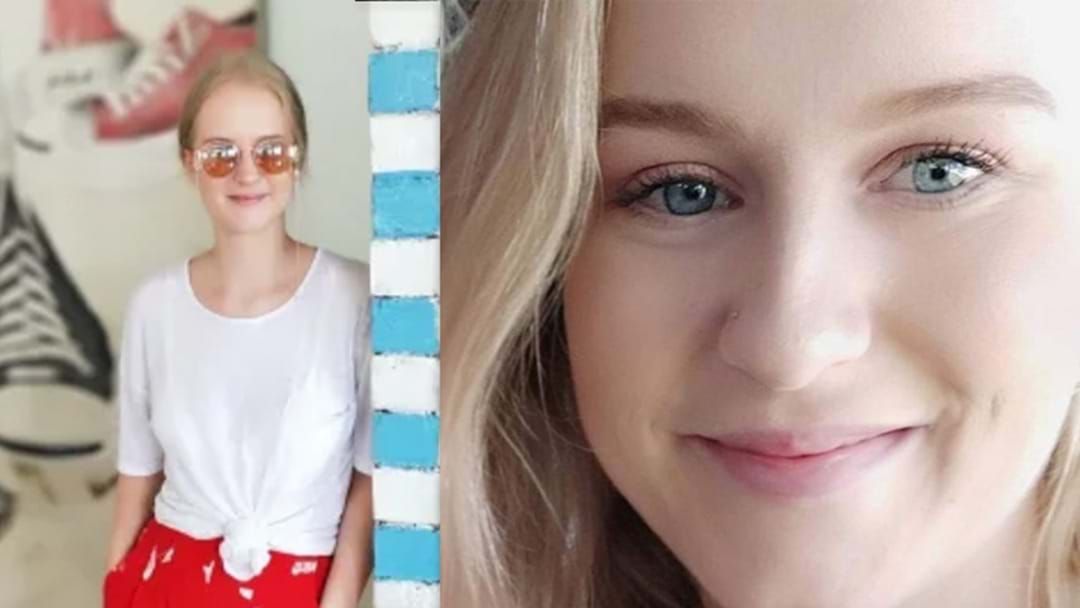 The woman who was killed in an alleged stabbing rampage in Sydney on Thursday has been identified.

Michaela Dunn, 24, was allegedly killed by Mert Ney in an apartment on Clarence Street  yesterday afternoon. Its believed she was a sex-worker.

She was a former student at Rosebank College in Sydney’s inner west and attended the University of Notre Dame.

Her mother described her as a “beautiful, loving woman who has studied at university and travelled widely.”

Ney went on to stab another woman in the back before he was apprehended by onlookers. The 41-year-old woman remains in hospital in a stable condition.