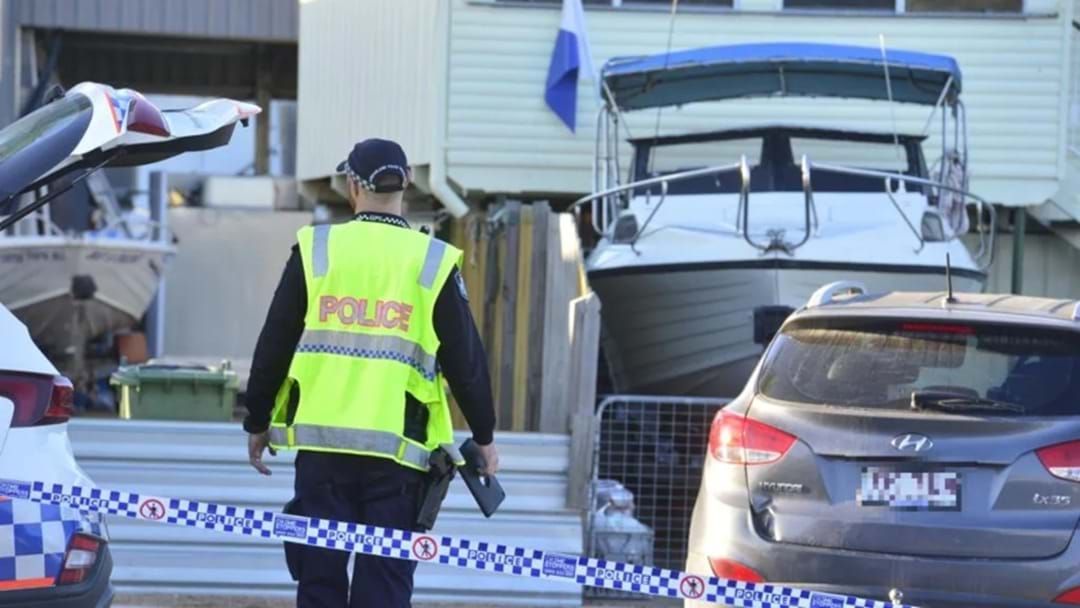 A violent stabbing in Townsville on Sunday afternoon remains under investigation, while the accused is under lock and key.

The indicted woman in the brazen daylight stabbing at a Bayswater Rd property fronted court on Monday, charged with causing grievous bodily harm.

Police allege Catherine Sarha Clingan slashed a 33-year-old woman multiple times inflicting wounds to her arms and legs after a disturbance at the Currajong residence.

The 43-year old has been denied bail as prosecutors argued there was an unacceptable risk to the injured woman, who remains in a serious condition.

Police say the pair were known to each other.