She will face court today 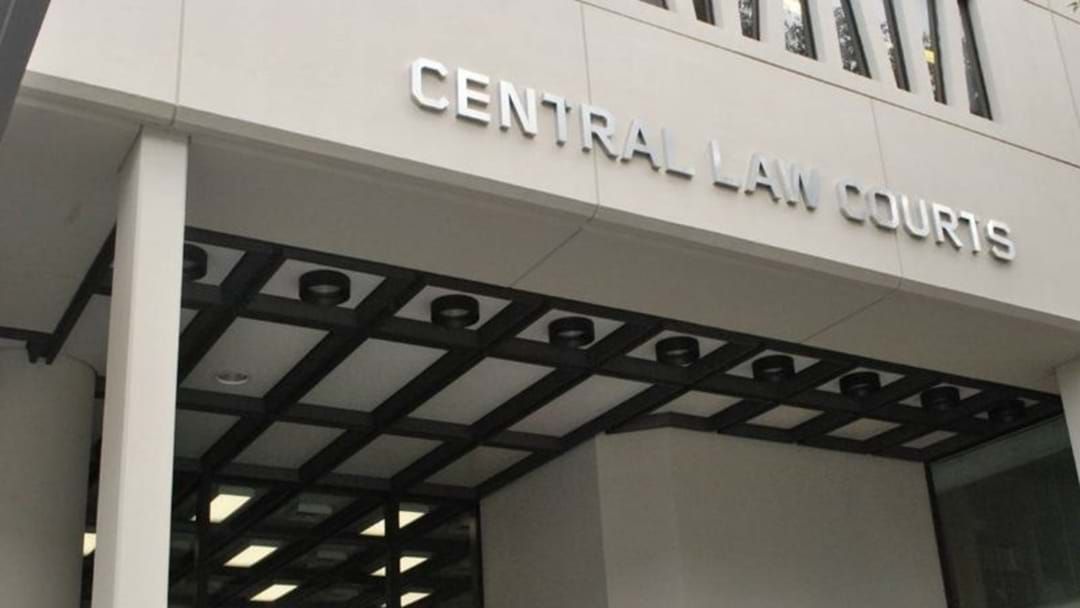 Homicide detectives have charged a 42-year-old woman in relation to the death of a man in Rivervale last night.

Emergency services were called to a scene at 6:21PM on Fitzroy Road where a man had allegedly suffered critical wounds to the chest.

The 50-year-old was then transported to hospital for further treatment where he later died if his injuries.

Police arrested a 42-year-old woman at the scene and charged her with murder for allegedly stabbing the 50-year-old in the chest.

The man and woman are believed to be known to each other.

The woman is set to appear in Perth Magistrates court today.