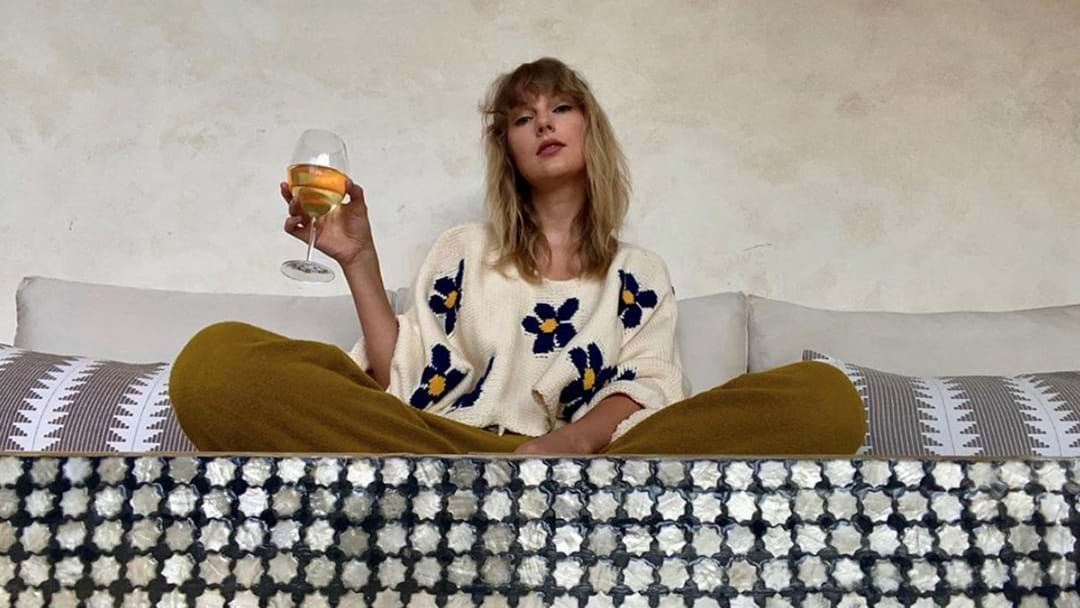 They were once enemies but now it seems Taylor Swift and Katy Perry's friendship has kicked it into high gear... in the form of a collab!

Fans were beside themselves when mum to be Katy announced the first single from her next album KP5 was called Daisies and would be dropping on May 15.

It doesn't end there though, almost straight after, Taylor Swift posted a pic of herself wearing a sweater with DAISIES ON IT!

Everyone knows Taylor doesn't do anything without a secret meaning behind it. This is hot off the back of rumours Taylor was set to drop a song at the end of May. Sounds about right, doesn't it?

What do you think, confirmed or a stretch?