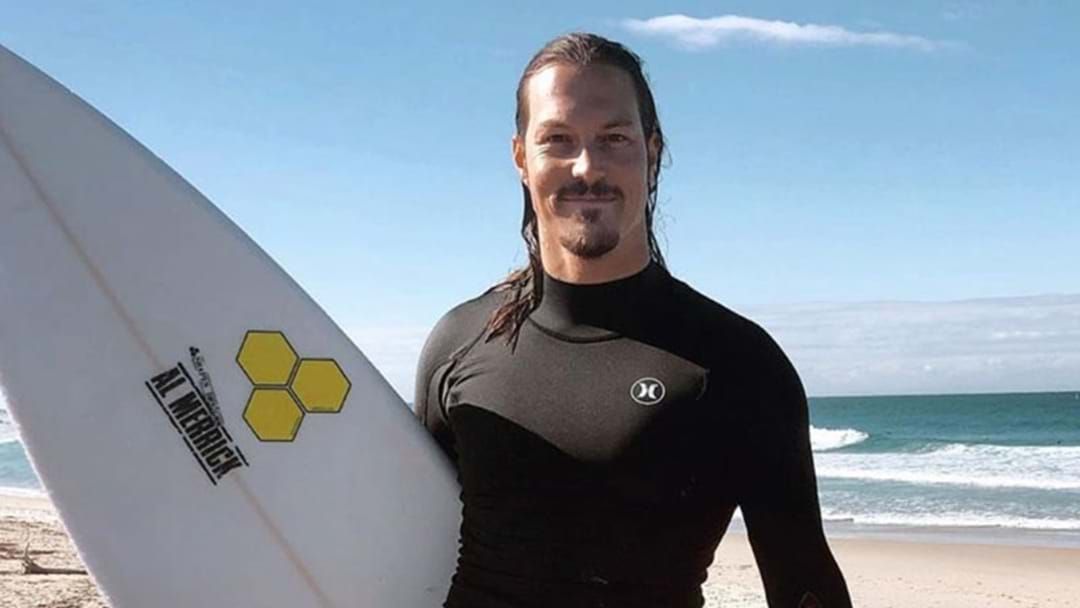 The 32-year-old was spear fishing off Palm Beach when he suffered a shallow water blackout.

Reports claim Pullin was found unresponsive on the ocean floor by another fisherman before lifeguards and paramedics attempted to revive him.

The news has been confirmed Snow Australia who have released the following statement:

A shallow water blackout is a loss of consciousness due to a lack of oxygen to the brain brought on by holding your breath for long periods of time.