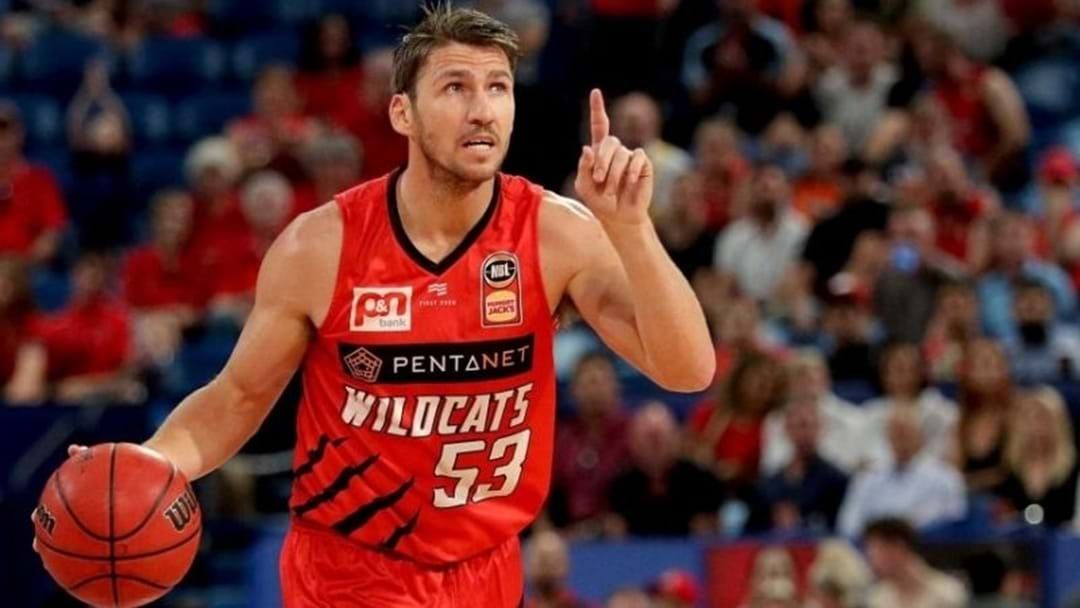 After 13 seasons and 342 NBL games, Damian Martin announced his well-earned retirement in front of family, teammates and club staff at the team's Bendat Basketball Centre practice facility this morning.

In a statement from the club, Martin shared that his career has been a "complete surprise". He said:

“It’s been well beyond anything I ever thought was possible, and probably something I won’t be really appreciative of until I sit down and take the time to really reflect on it. But the highlight for me is the way it’s made my mum, my dad, my wife and my daughters feel.

“I’m really going to miss bringing my three-year-old daughter and my one-year-old daughter out onto the court at RAC Arena after a game and just seeing the sheer delight they get just from having seen Wilbur, the dancers, and getting to high-five my teammates.

“Anything you do you want to be able to share it with the people you love and that’s where I’ve been most fortunate. Whether it be family, friends, teammates, the Red Army. There’s always people along the way that have got as much enjoyment out of it as I have, if not more, and that means the world to me.”

At 35, The Wildcats player will retire as one of the most decorated Australian basketball players in history.

“Damo’s the best player I’ve coached in over 400 NBL games. He’s an inspiration and a high IQ player who gives everything he has to his team and to the contest. I’ve seen him play through multiple injuries that would have stopped most players from stepping onto the court. His toughness is second to none. He’s a warrior who earned my respect many years ago.

"It’s been an honour to coach him for the last seven years and, while a selfish part of me wishes he was playing on, I’m so happy he was able to go out in style with another championship.”

Martin played 310 games for the Perth Wildcats, making him the club’s sixth most-capped player. He totalled 589 steals, the third-most in franchise history, and made 1,062 assists, putting him in fourth position in that category.

A role model and and off the field, we'll miss seeing Damien Martin in the NBL but look forward to what he'll accomplish next.

Miss the show? Tune into the full catch-up below...