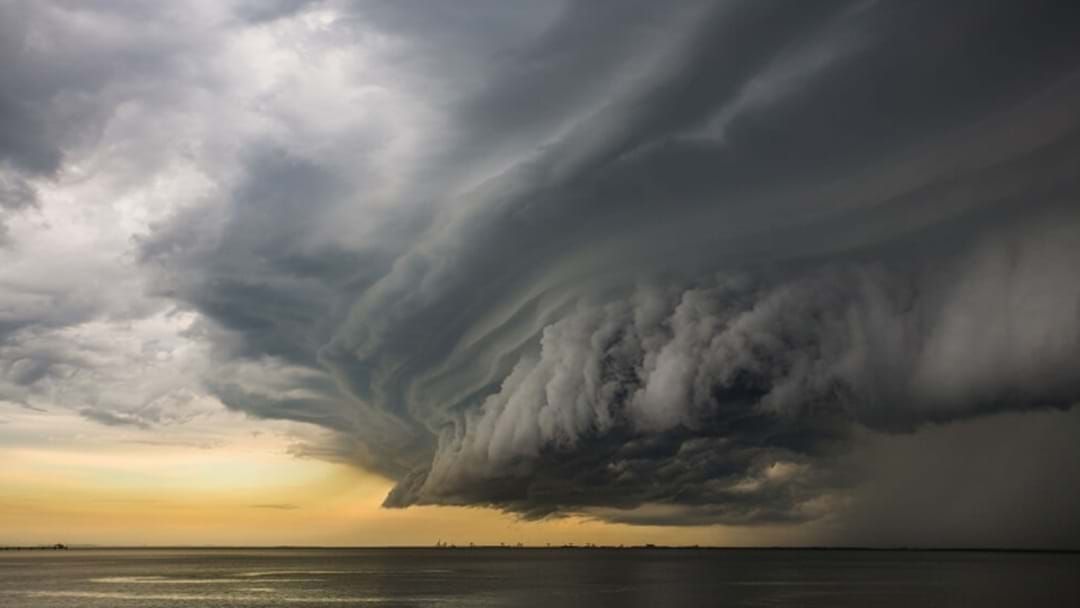 Queenslanders are facing the prospect of an active cyclone season and the increased risk of flooding over the next six months, according to the Weather Bureau.

It comes as the Bureau of Meteorology [BOM] has released its severe weather outlook for summer with more severe storms forecast for the state's Far North.

"Although we always hope for the best, you've got to expect the worst and plan for the worst," he said, "because that big weather is coming".

Furthermore, the Bureau's outlook is expecting an above average risk for cyclones for the north and flooding for the east.

"Queensland sees about four tropical cyclones in a typical year," he warns.

"The outlook is suggesting there is about a 66 per cent chance of seeing above average numbers, so there is every chance we could see the normal four tropical cyclones in Queensland this season"

“The last two seasons we saw below-average tropical cyclone numbers, this season the outlook is suggesting there is a good chance we will see average or slightly above average,” he said.

The next four cyclones will be named Paddy, Ruby, Seth and Tiffany.

Meantime, kicking off this week is Get Ready Queensland Week, a time when residents across the sunshine state are urged to start preparing for disaster season.

More information and resources to help prepare for the severe weather season can be found here.