One officer sent to hospital 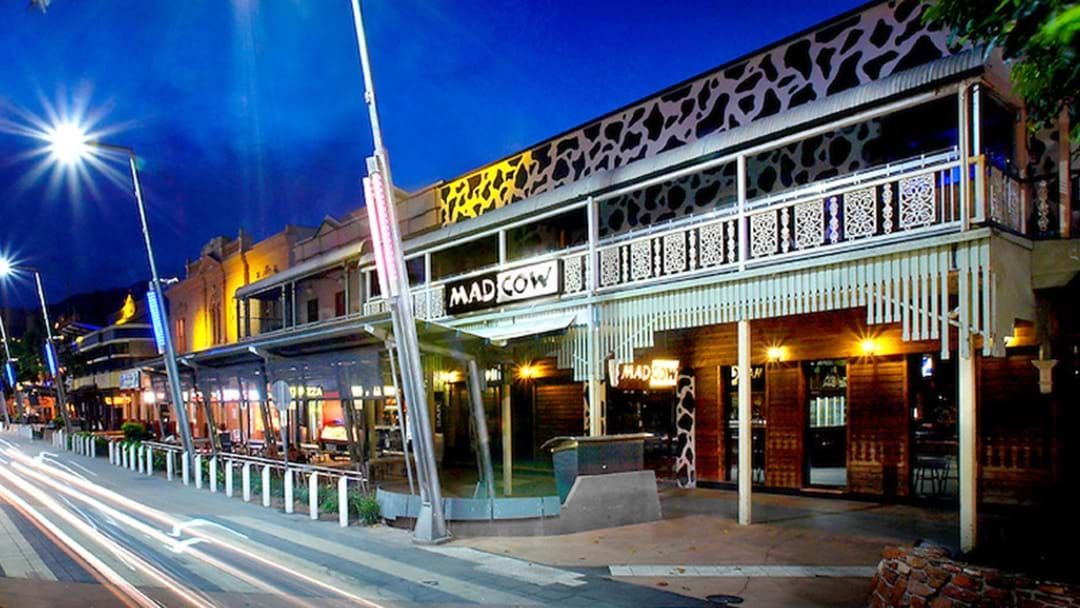 Police labelled the actions of Townsville nightclubbers as being ‘extremely disappointing’ after multiple people were taken into custody on Saturday night.

During one of the eight arrests, an offender allegedly dislocated a male officer’s shoulder, requiring the constable to seek treatment at the Townsville University Hospital.

Senior Sergeant Darren Randall emphasised how discouraging police found the night, having to address fifteen different people for a variety of circumstances.

The arrested were set to appear in the Townsville Magistrates Court at a later date, with the man who allegedly assaulted the officer being charged with the serious obstruction of police in the execution of their duty.