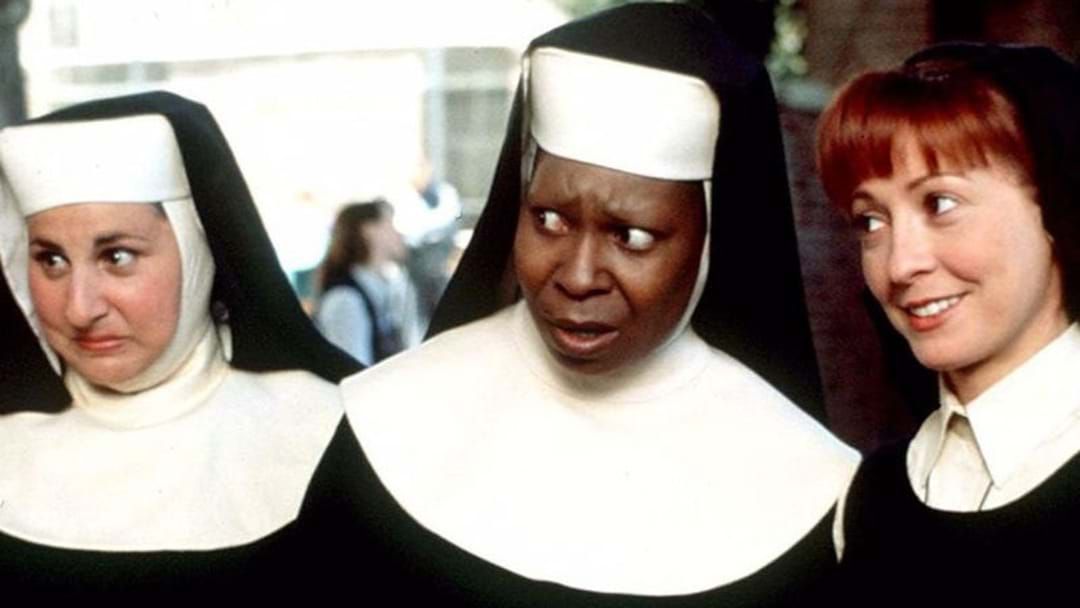 It's only been 27 years since the last Sister Act movie, which means we're probably a little bit overdue for another.

Luckily, Whoopi Golberg has confirmed that we are set for Sister Act 3!

So, that means we could be seeing our favourite nun, Sister Mary Clarence, return to the silver screen sooner rather than later.

Want to know what Whoopi had to say? Here's what we know about an impending Sister Act 3: