Revealing the show is fake! 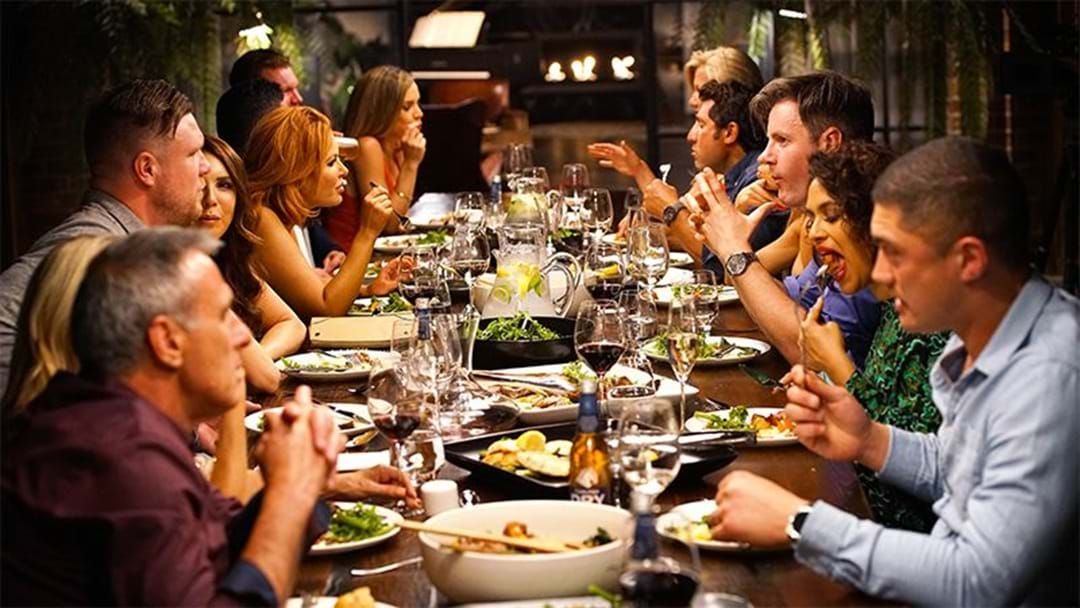 It seems the entire cast from last year's season of Married At First Sight Australia has been blocked from the show's official Instagram account, after Nasser (who still isn't Insta verified) alerted the world!

After posting the discovery on his own Instagram account, other cast members including Carly, Telv, Melissa and Sean came out of the woodwork to reveal their disgust and disappointment at the show.

Telv revealed that most of the cast last year were 'actors', with Sean adding he would reveal all in his new book (nice plug!)

We Tracked Down The Lubemobile Kid All These Years Later