Canberra NewsWHO’S WON THE PEOPLE’S VOTE TO BE THE NEW ACT EMBLEM?

WHO’S WON THE PEOPLE’S VOTE TO BE THE NEW ACT EMBLEM?

The votes are in! 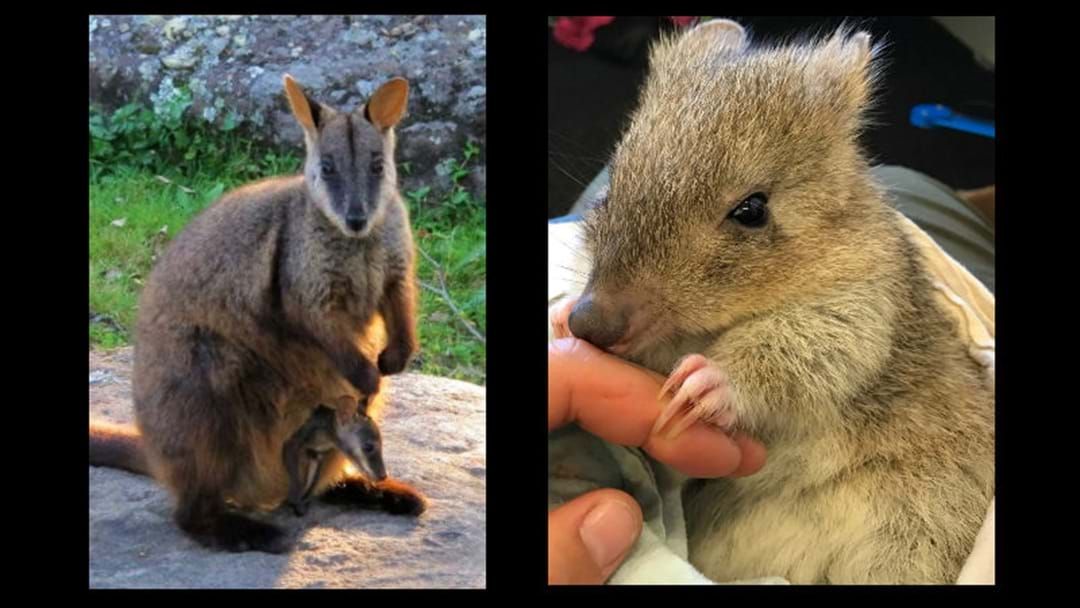 After a hard-fought contest, the votes are in as to who should be the ACT’s new emblem!

Brian the Bettong or Rhonda the Rock Wallaby?

Given Brian lost by a fraction, the committee has made a unique recommendation.

“The committee has decided to recommend we consider co-mammal emblems,” Member for Yerrabi, Suzanne Orr, said.

“If it’s not the will of the Parliament to do co-mammal emblems, then we’ve recommended the rock wallaby because Rhonda did by a whisker come first.”

So, what happens now?

“The Government will now respond to the committee inquiry and we’ll also have to have a motion moved in the Assembly and debated by the Assembly as to which animal or animals we adopt as our emblem,” Ms Orr said.

“I think Rhonda has definitely done very well as she didn’t quite have the profile Brian and his bettong mates had but she’s definitely put up a good fight.”

Canberra FM Newsreader David Sharaz, who fought hard to get Rhonda over the line, said while he’s stoked with the outcome, he hopes Rhonda gets the spotlight she deserves.

“While it’s nice the ACT Government wants to give a participation to Brian, what would be the point of the poll if they were going to make both the emblem all along?”

“When Malcolm Turnbull won the election in a narrow victory, did we give Bill Shorten the keys to the lodge too because he gave it a go?”

“I’ll be outraged if the Assembly decided to go against the will of the people,” he said.

What do you think? Should the ACT have a co-mammal emblem, or should it go to Rhonda? Have your say at our Facebook page!