Hit from several kilometres away 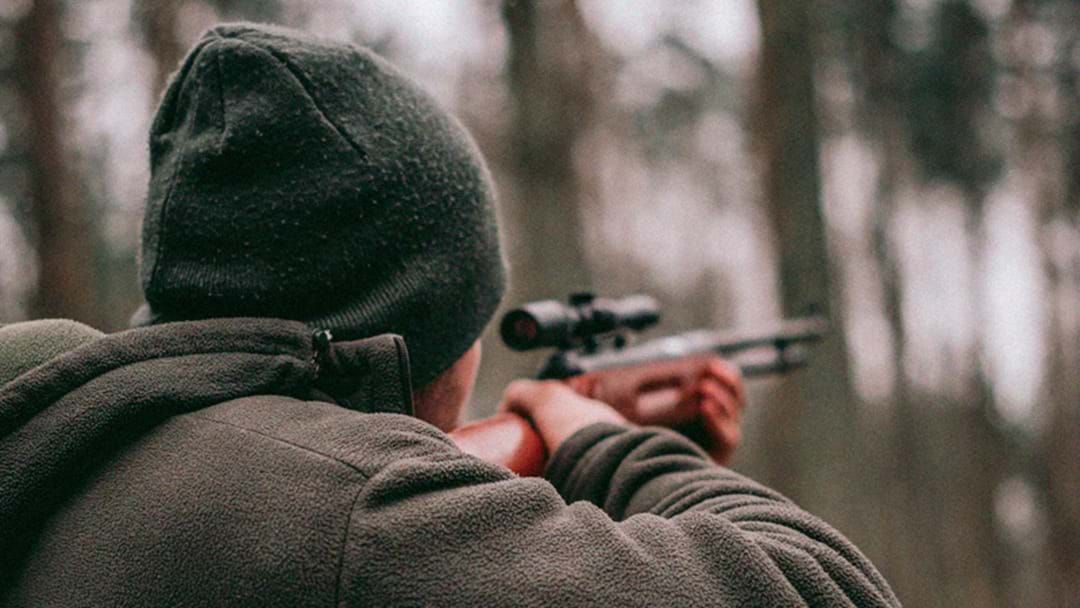 A Whitsunday woman managed to escape with only minor injuries after being shot in the head on Sunday.

The shooter, a 49-year-old sugarcane farmer, was on his rural Preston property when he fired the rifle skywards in an attempt to scare lingering cockatoos from his crop.

Shot from a distance of several kilometres, police believed the bullet ricocheted off a surface before hitting the 36-year-old woman at a slow speed.

The woman was subsequently treated for minor burns and a graze to the back of the neck.

Investigations were underway, however, no charges were laid.

Whitsunday Woman Suffers Minor Injuries After Being Shot In The Head