40 jobs will be lost 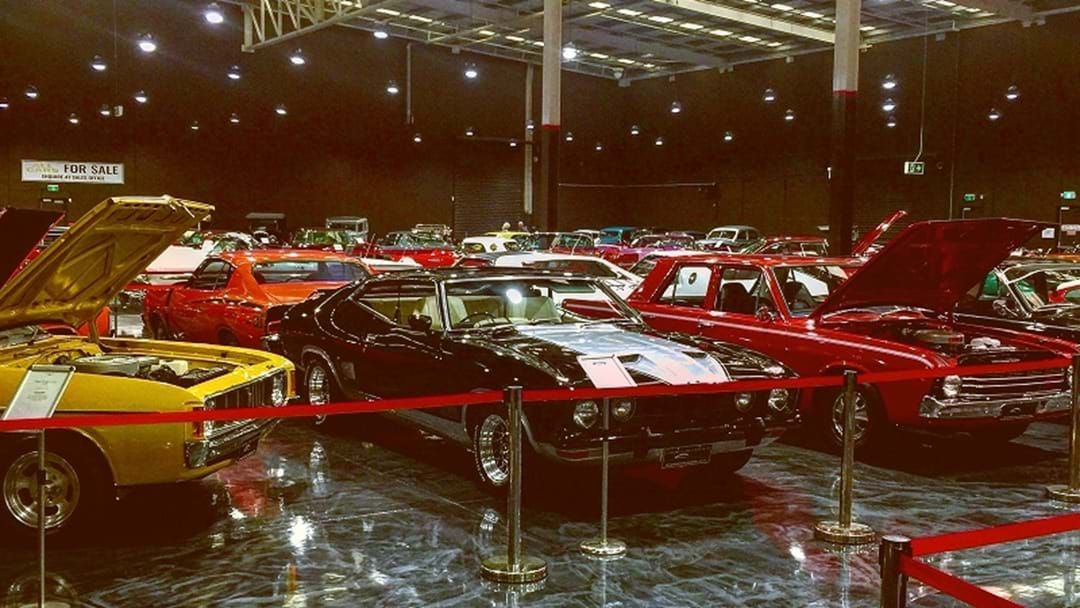 The Classic Car Museum at West Gosford is history... shutting down after a 2 year fight with the tax office.

40 jobs will be lost as the $70 million facility, housed in the old Bunnings building, closes for good.

The site will be sold off... whilst the cars, motorcycles and other items go to auction on April 6-7 in a fire sale organised by Lloyd's Auction House.

The bone of contention for the ATO was the venture operating in a dual-purpose mode, as both a museum that charged admission and as showroom for vehicles that were sale.

News Corp reports dropping museum from its name and scrapping admission charges to comply with the ATO's rules would make the business unviable.

Our News Editor Troy Carey spoke with the GM, one of those who is out of a job.