newsWhat does Cairns mean to you?!

What does Cairns mean to you?! 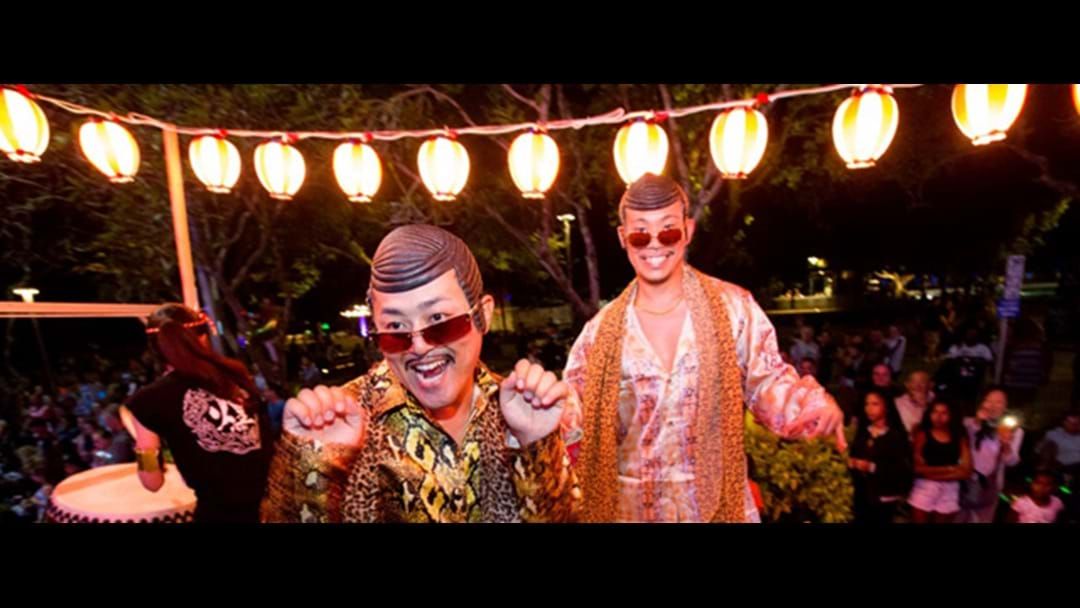 What does Cairns mean to you?

That's this year's question being posed to would be entrants of the 2019 Cairns Festival Grand Parade.

Applications are now open for the event, happening August 24th and there's a cool $8500 in prize money up for grabs.

Mayor Bob Manning said the parade continues to be one of the most-loved events on the Cairns calendar.

“We get 20,000 people down along the Esplanade cheering on their friends and family, and there’s at least 3,000 participants,” Cr Manning said.

“It’s a real pleasure watching the parade each year and seeing the creativity and effort that goes into putting together the floats and walking entries. It really showcases our community at its best.”

Cr Manning added that participating in the parade was a great way for local businesses, community groups, schools and clubs to raise awareness of what they do for the community.

Entries are free and judges will be looking out for a range of criteria including colour, creativity, vibrancy, uniqueness, enthusiasm, use of natural or re-cycled materials, low or zero emissions transport and creating a party atmosphere.

Last year’s parade was live-streamed to Facebook, with thousands of people tuning in from all over the world to watch the event. Parade goers will also be treated to roving performers, great live music and a fireworks display.

More information on the Grand Parade and how to apply is available on the Cairns Festival website.