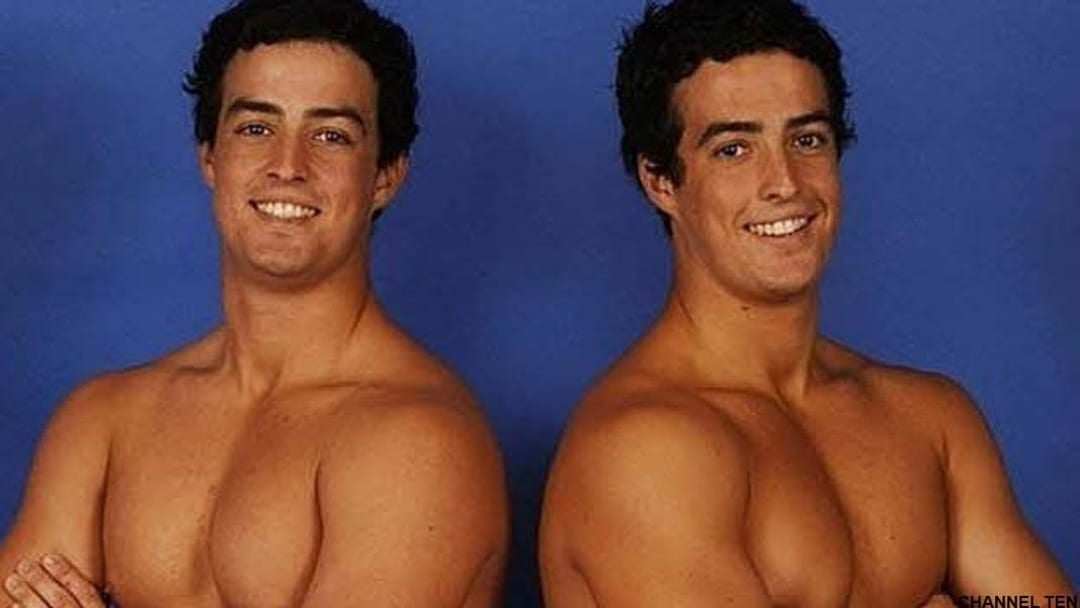 Big Brother 2005 started with a massive twist. TWINS in the house.

Now we know it's coming back in 2020 (and applications are open!) we thought we'd update you on what your fave characters have been up to!

Greg and David Mathew initially entered the house as one person. Logan – which was actually their shared middle name. The twins were forced to secretly swap places in the diary room while attempting to keep each other updated on the house antics. But an incorrectly placed bandage was their undoing, and the housemates were quickly introduced to Logan Greg and Logan David.

The Logans dominated most of the storylines that season, and despite Logan David’s eventual eviction, Logan Greg was crowned the winner of BB05 on behalf of both twins.

But where are the Logans now? It’s time to find out.

Greg put his BB winnings to good use and became a pub owner in Newcastle, with venues like King Street Hotel, The Argyle House and Greenroof Hotel all a part of his empire. He's also involved in the musical festival scene. He’s then became a dad, having started a family with wife Justine Cullen who is Editor-In-Chief of Elle Australia.

David went in a different direction to his twin and reportedly worked in the mining industry. During an interview with Greg in 2012 it was reported that David was running a Gold Coast based plumbing company. Just like his brother, he is now a dad.

So thank you Greg and David for making BB05 the best season ever. We'll always remember you.

Could Gretel Killeen Be Coming Back To Host Big Brother