Deadline set for next milestone 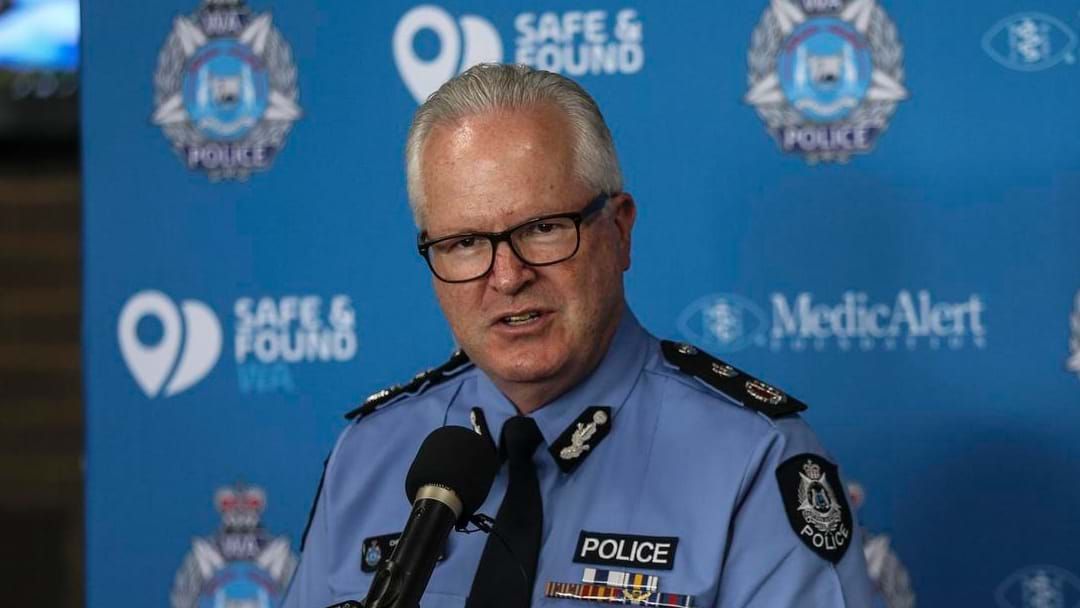 A deadline for the next milestone has now been set, vaccine commander Chris Dawson has been given a target of 80 percent double dosed by the new year.

Dawson, with backing from the government aim to reach that milestone sooner.

"While that is in a aspirational goal, we've seen in other parts of Australia where infections have run riot," Dawson said.

"People have been motivated sadly because they've seen the impact, the death of the disease impact. We don't want that to occur here."

"And we've reached the milestone of 50 percent of our community who have received double-dose vaccination.

"We need obviously to get the population double-vaccinated, that goal is within reach before the end of the year."

51-percent of West Aussies over the age of 16 have received both doses.