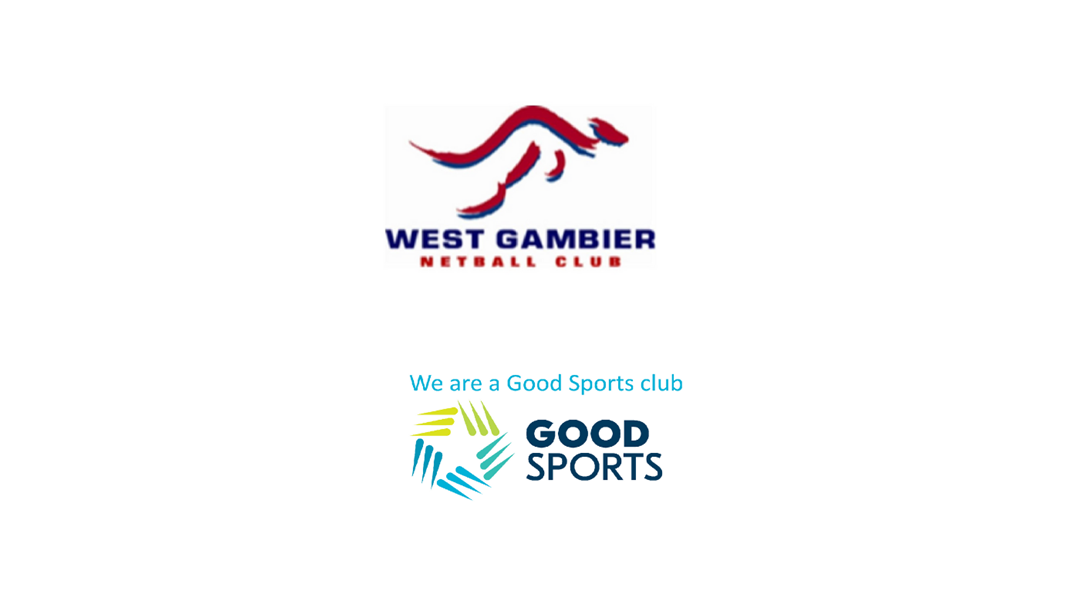 The Alcohol and Drug Foundation has announced the recipient of the Good Sports Rookie Club of the Year Award, a local club receiving the accolade.

The club will receive $1000 for their efforts.

The locals will be attending the Good Sports Awards Ceremony in Melbourne today.

To find out more about the Good Sports program, click the link below!