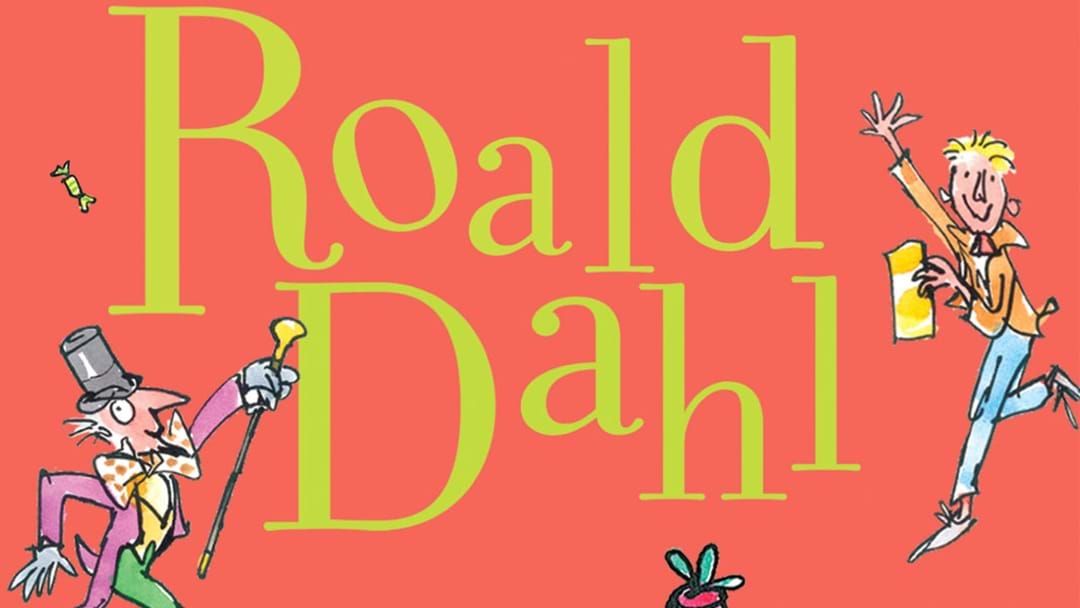 He was one of the most significant figures of our childhood, but it turns out most of us have been pronouncing his name completely wrong!

The Norwegian name was never going to be the easiest for us to pronounce… but it also isn’t that hard either and now we feel pretty uncultured.

Roald Dahl was, of course, the author of so many children's classics, including Charlie and the Chocolate Factory, The Witches, Fantastic Mr. Fox and Matilda, so how do YOU say his name?

Rolled Dahl - with the D.

If you say any of these, you would be wrong!

Footage from an episode of 1960s sci-fi TV show, Way Out, features the praised author introduced at the very start and GET THIS, his name is pronounced: Roo-all Dahl.

Okay, go back to living your lives now.