The academic Weasley spills all 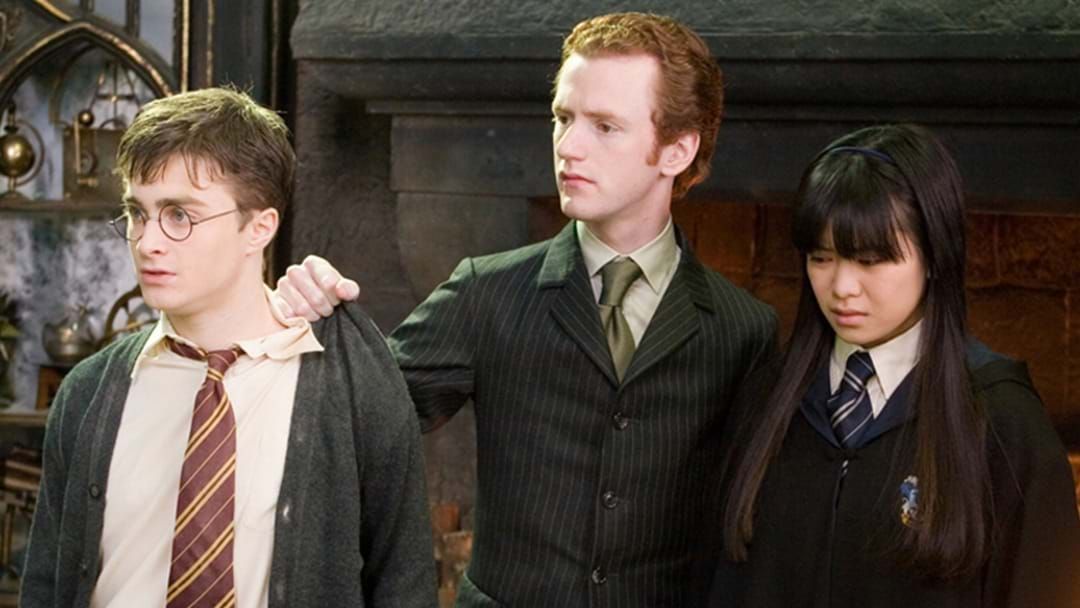 Seeing as how two of the Harry Potter films are back in Netflix’s Top 10, it’s safe to say we’re all boarding the train from Platform 9 ¾.

Chris Rankin, who played Percy Weasley, called in with Cliffo and Gabi to commemorate the 10th anniversary of the epic saga’s conclusion.

With the first film being in development as the book for The Goblet of Fire was released, Pottermania hadn’t yet reached its peak; we can guarantee none of the cast members knew what a ride they were in for.

Hear the full chat with the academically-inclined Weasley:

Rankin went straight from community theatre to suddenly having thousands of people know him for his portrayal of the prefect-turned-Ministry of Magic member, a role which earned him a fair share of both fans and haters.

Surprisingly, having naturally red hair might not have been a casting requirement, though we're sure it helped!

The actor has recently been involved in a pantomime rendition of Cinderella, acting as the Fairy Godfather.

Panto Live's Cinderella is a world first; an interactive family musical based on the classic tale, where audience members can jump head-first into the action.

While the show had to adapt to survive (with pantomime having a resurgence in pre-Covid times), the crowd can now use their phones and computers to stream the show from anywhere in the world and use reactions to share their cheers of admiration or boos of disdain, if they're into that.

To keep up-to-date with Memory Monday, follow the Cliffo and Gabi podcast on LiSTNR: