We can't wait for this! 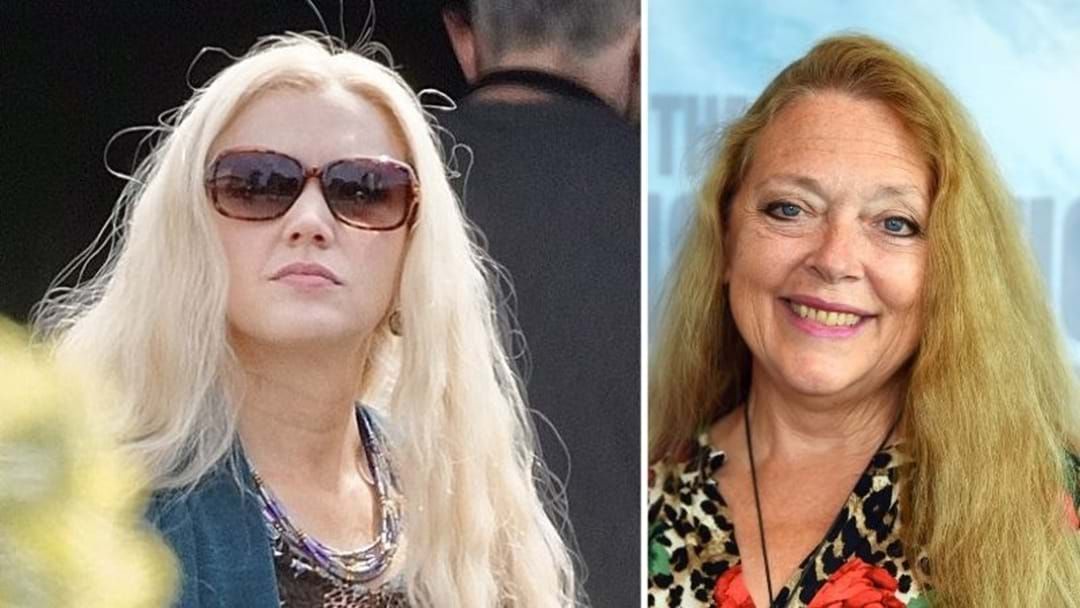 We just got our very first glimpse of SNL’s Kate McKinnon as Carole Baskin and the resemblance is uncanny.

Saturday Night Live Alumni Kate McKinnon has taken on what is sure to be one of her greatest impersonations yet, the one and only Carole Baskin.

In case you weren’t already aware, McKinnon is starring in a series revolving entirely around the chaotic and interesting life of Big Cat lover and animal activist Carole Baskin.

McKinnon has just been snapped in her full get up during filming on the Gold Coast and she has absolutely nailed the look.

She’s not alone either!

Maclachlan is looking his absolute daggy best in his tucked in plaid shirt, complete with beige slacks and what looks like a belt with a phone holster?

While these two looked hilariously convincing as Carole and Howard Baskin, we didn’t get to catch a glimpse of the highly controversial character Tiger King (Joe Exotic) played by John Cameron Mitchell.

In case you haven’t seen the documentary about Joe, it essentially follows the mullet-wearing, gun-loving polygamist’s random ventures which includes the running of his Big Cat enclosure.

The series also introduces us to Carole Baksin who runs “sanctuary” for big cats and spends her time trying to get Joe shut down. The whole things starts to get ugly when Joe orchestrates a foiled hit on Carole and lands Joe in prison where he is to this day.

If the upcoming series is anywhere near as chaotic as the docuseries, we are absolutely here for it!