Or are we on the wrong timeline? 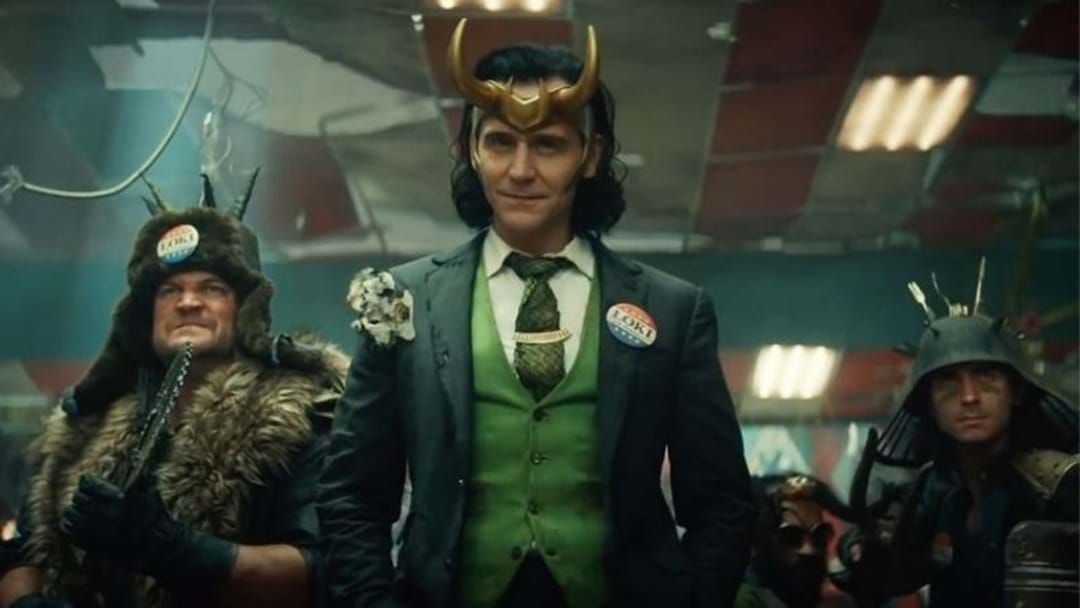 We may have just found out when the next season of Loki will be released and we cannot bloody wait for favourite Marvel villain to make a comeback.

While most people have been waiting with bated breath for the release of Marvel’s Eternals and Spider-Man: No Way Home, us die-hard Loki fans have been listening intently for whispers of a release date for season two.

During the London Comic-Con panel on October 23rd, Hiddleston made some heavy hints as to where we will see the storyline pick up while Di Martino slipped up and shared when we might see season two released.

So, here’s what we know…

Hiddleston revealed during the panel that the next season will be kicking off right where we all left it.

“OK, so look, we can’t say anything, unfortunately, but at the end of episode six, Loki comes back to TVA,” he said.

Just in case you forgot, Majors is the “statue of someone else” after he warned that killing him would only invite more evil versions of himself to take control of the timeline.

As for the cast, Hiddleston will simply have to be there for season two, as well as Owen Wilson, Di Martino and Majors.

We also found out that Loki season two is likely to be released at some point in 2022 after Di Martino accidentally let slip an extremely telling response to the question ‘where would you time travel if you got the chance’ responding with… “2022, to see what happens in Loki 2.”

In the meantime, I suggest catching up on season one or for those who have already seen it, re-watch it preparation for what’s bound to be an epic season two of mischievous shenanigans from the God of mischief.