Entertainment NewsWe Find Out Why Australians Can't Get Enough Of MAFS

We Find Out Why Australians Can't Get Enough Of MAFS

It's not for the romance! 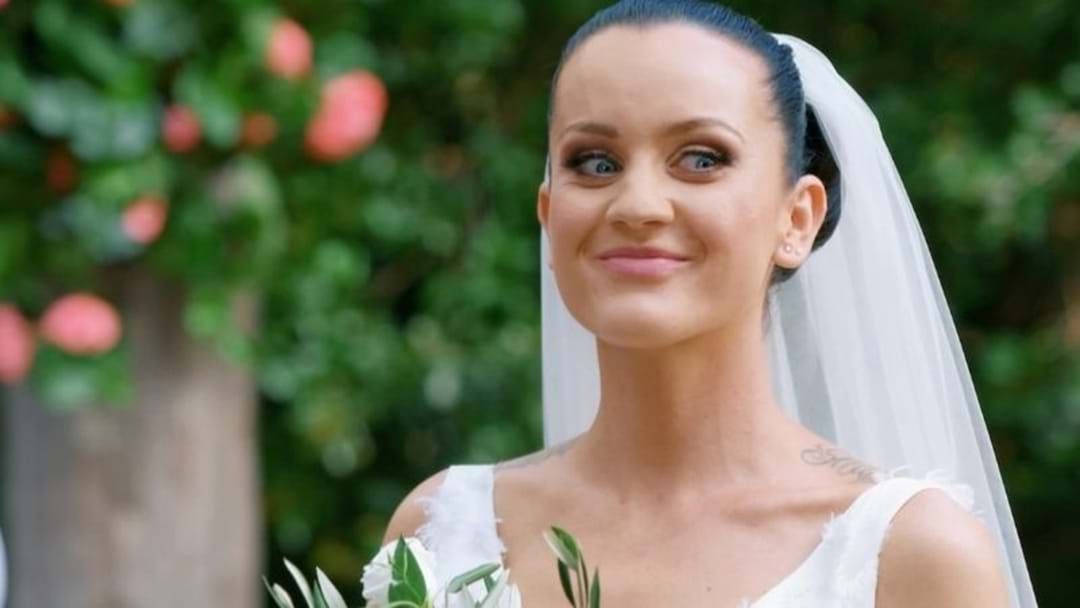 It's the phenomenon that has swept Australia, leaving Aussie TV viewers questioning the depth of modern relationships and quite frankly, the sanity of some participants.

That's right, we're talking about Married at First Sight, a.k.a MAFS and why on earth the reality TV show has become such an international hit.

Given almost every single episode is jam-packed full of drama, complete with drink throwing, love triangles and merciless gossiping, you'd think most Australians would turn and run from the opportunity to take part in such an emotionally exhausting experiment, but apparently, many of us are still lining up for a spot on one of Australia's hottest television series and we would honestly like to know why?!

But it's not only the participants we are questioning, because YOU dear viewers, are just as guilty of lapping up the weekly drama and we are here to get to the bottom of it.

Don't worry, we aren't judging you, because there's actually a very reasonable explanation for why we are so fascinated with the social demise and love affairs of our beloved participants and thanks to a handful of well informed professionals, we are about to find out what it is.

The Briefing crew are joined by Walkley Award winning journalist David Dale, who spent 20 years as a media and TV columnist for SMH & The Age, anti-domestic violence campaigner Tarang Chawla, whose sister Nikita was murdered by her husband in 2015, former 2020 MAFS contestant Michael Goonan and psychologist and relationship expert Jacqui Manning, as they walk us through the unconscious appeal of Married at First Sight.

Tune into 'The Briefing' podcast below...

If you are are experiencing domestic violence, a personal crisis or are concerned about someone else, you can find help via White Ribbon here: https://www.whiteribbon.org.au/Find-Help/Help-Lines