It's not what we expected! 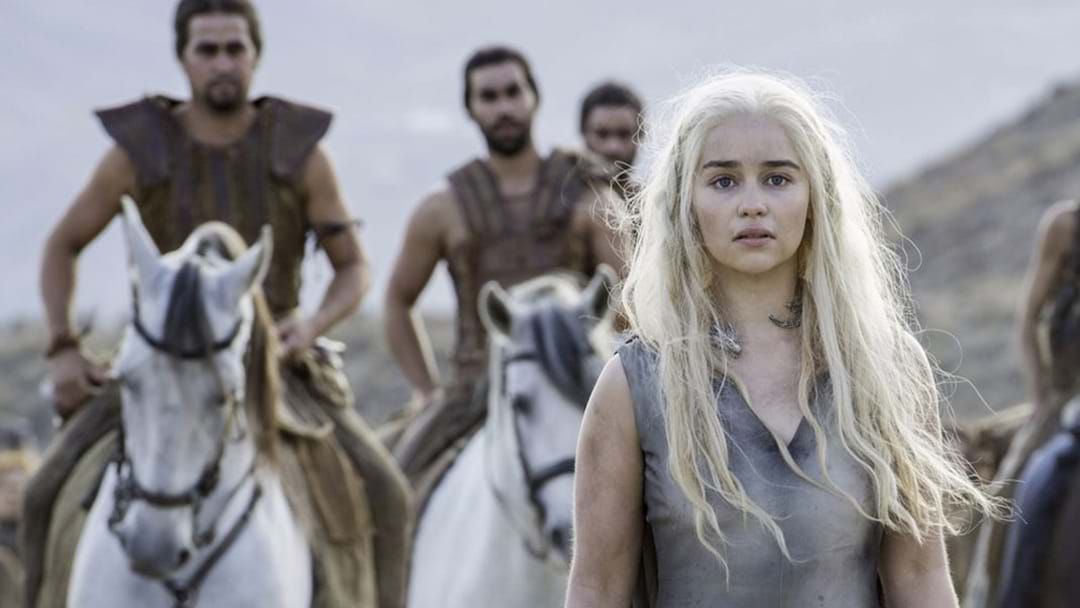 The details around a new Game Of Throne prequel series have officially been announced.

The TV series will be called House Of The Dragon and it has been co-created by Game Of Thrones author George RR Martin and producer and writer Ryan J Condal. Serving as showrunner will be Miguel Sapochnik who directed multiple Game Of Thrones episodes including Battle Of The Bastards and Hardhome.

The series will once again air on HBO.

This isn’t the previously announced Game Of Thrones prequel starring Naomi Watts, which would have been set thousands of years earlier. That show has reportedly been cancelled.

Instead, this series will be set 300 years before the events of the original show, and will focus on House Targaryen. It will be based on George RR Martin’s book Fire & Blood, which tracks the history of the family.

“The Game of Thrones universe is so rich with stories,” says HBO programming president Casey Bloys said. “We look forward to exploring the origins of House Targaryen and the earlier days of Westeros along with Miguel, Ryan and George.”

We're excited to head back to Westeros!

Here's What Our GOT Experts Thought Of The Show's Finale