We break it down 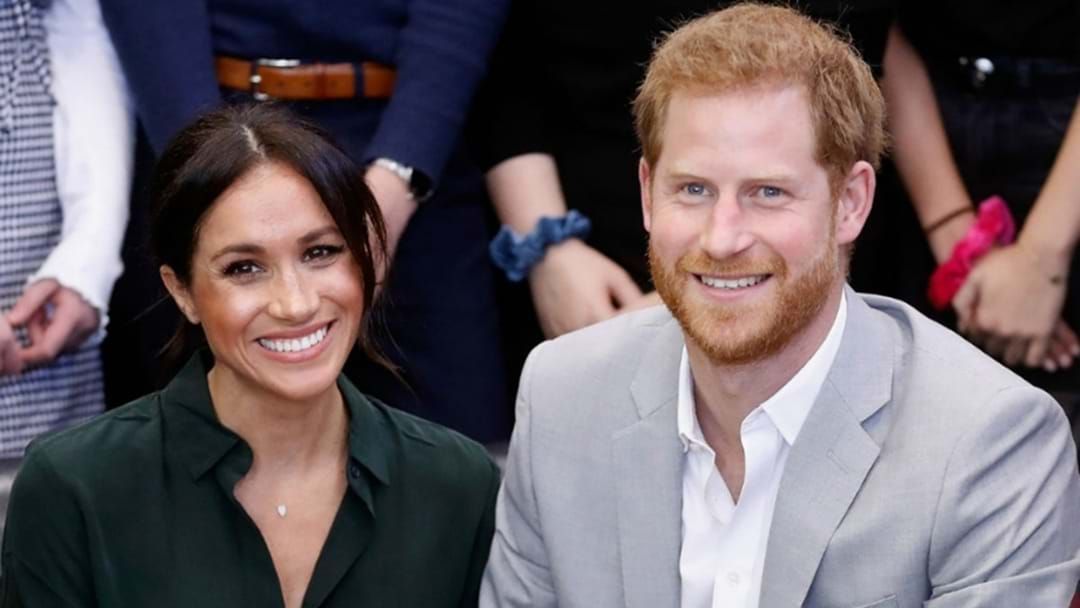 The Duke & Duchess of Sussex, Prince Harry and Meghan Markle welcomed their second child, a baby girl, on Friday June 4.

The couple have announced her name, which is a tribute to Queen Elizabeth and William and Harry's late mother, Princess Diana.

But, the choice of name has the public divided on if it's 'an olive branch' or if Harry & Meghan are 'sucking up' after their recent explosive interviews.

In this episode, Juliet & Bryce pick the name apart, we find out whether or not this is the first time the name Diana has been used for her grandchildren and, does this mean Lilibet gets a royal title now?