Ways You Know You're A True Crime Addict

Ways You Know You're A True Crime Addict 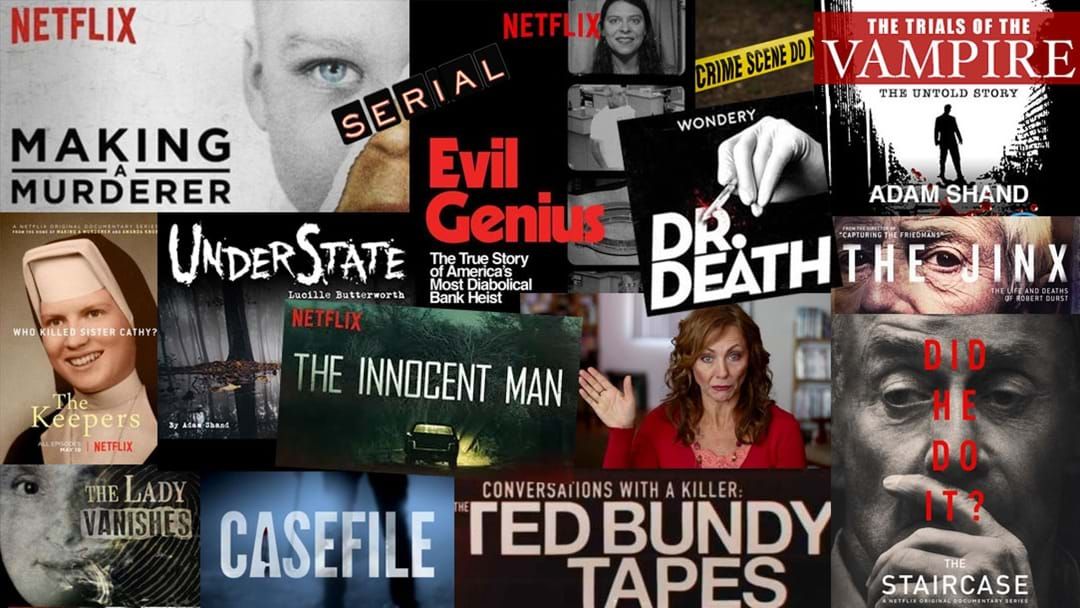 There is no denying it, the True Crime genre is having a damn good renaissance right now. From The Teacher’s Pet podcast which amassed over 22 million downloads, to The Staircase and Making a Murderer on Netflix. Not to mention the 40 Ted Bundy shows and films. (I hear they are doing a Ted Bundy Reality show - to find America's Next Serial Killer on Stan).

People are obsessed. I know I am. So here are some ways you know whether or not you’re a true crime addict.

(If you relate to more than five of these, it’s time to ease up on the true crime podcasts and TV series! I had to after I became so paranoid that someone was outside my house trying to kill me. For weeks, I was so scared. It was a tree.)

That last one is why I can't sleep. Sooooo…. Yeah…  I'm off the true crime for a bit!

Don't miss Weekend Breakfast with Dylan, Tanya and Angus on Saturday and Sunday mornings across the Hit Network! Follow the show on Facebook and Instagram and listen on the Hit app for iOS and Android.