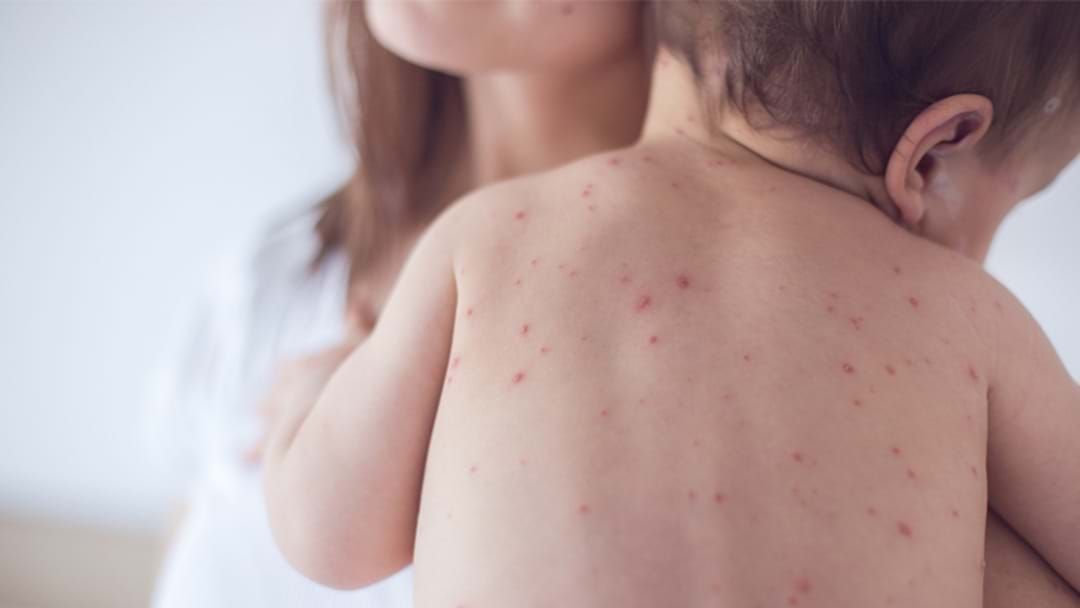 Six people have come down with measles after coming into contact with a visitor from overseas.

The Department of Health & Human Services is asking people to watch for the signs and symptoms of the disease after the cases were diagnosed.

The visitor, who has since returned to Vietnam, attended an event at Mornington on May 4 and another at St Kilda on May 5.

Anyone who has been in these suburbs from early May onwards should watch for symptoms; those who are unvaccinated are at highest risk of contracting measles.

This is the biggest linked cluster of measles in Victoria since March last year, when nine people developed the illness in an outbreak connected with Melbourne Airport.

The measles vaccine is currently recommended on the National Immunisation Program at 12 months and again at 18 months. Immunisation is the best protection against measles.

People need to have received two doses of measles-containing vaccine to be fully protected. Many adults have only received one vaccine against measles and therefore most cases are in this age group.