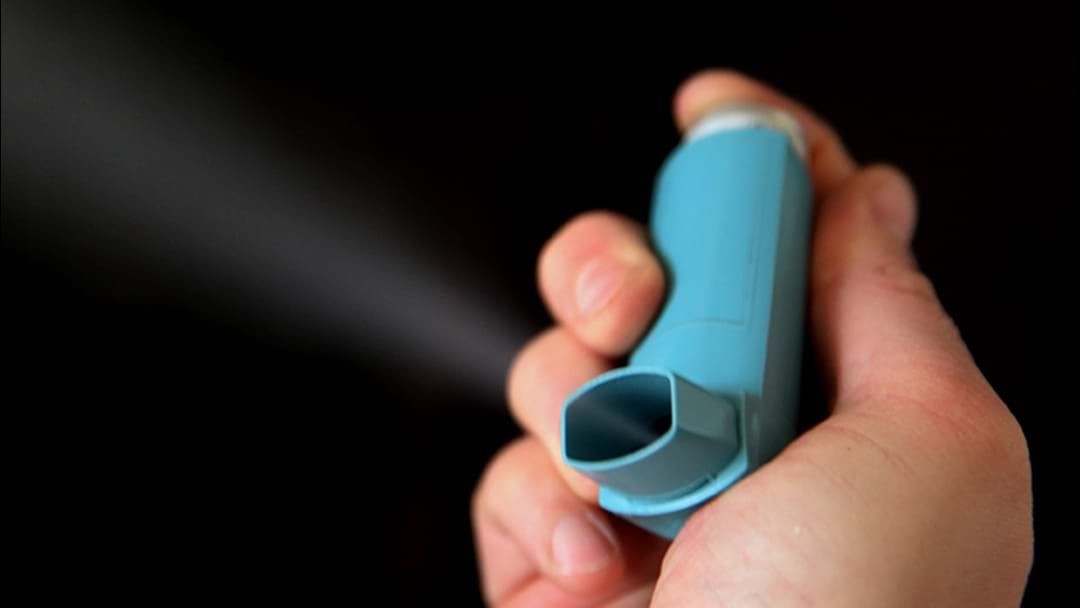 You could be at risk during this thunderstorm asthma season, even if you don’t think you have asthma.

In 2016 in Melbourne, 3,643 people presented to hospital for respiratory illnesses and nine died from asthma attacks after a severe thunderstorm.

The next four weeks or so may be a period of greater risk for asthma sufferers and people who wheeze and sneeze during spring time, according to the Murrumbidgee Local Health District.

Director Public Health Unit Tracey Oakman reminds all people who wheeze and sneeze during spring that they could be at risk of an asthma event during a thunderstorm.

“Thunderstorms cause pollen grains to explode and release fine particles which can be inhaled more deeply into the lungs making even more people wheeze and sneeze,” Mrs Oakman added.

“People should be prepared, not alarmed, and anyone with diagnosed asthma should carry their asthma medication with them at all times during this high risk period,” she said.

“Where possible avoid being outside during thunderstorms over the next four weeks. Parents should be vigilant to keep their children inside during storms, with the doors and windows closed,” said Mrs Oakman

The Public Health Unit will be monitoring thunderstorm activity and pollen count levels and issuing alerts at these high risk times.

Charles Sturt University has set up a SMS alert system when the pollen counts are high and thunderstorms are predicted, to register for this alert go to: https://science.csu.edu.au/asthma

If anyone experiences breathing difficulties it is essential to seek medical help immediately.

Breathing difficulties can be life threatening. In the event of an asthma emergency dial triple zero (000) immediately.

Missed the show? Catch up with Bronte & Sam here: