Warning: A Potential Cyclone Is Predicted To Hit Parts Of WA Later Today 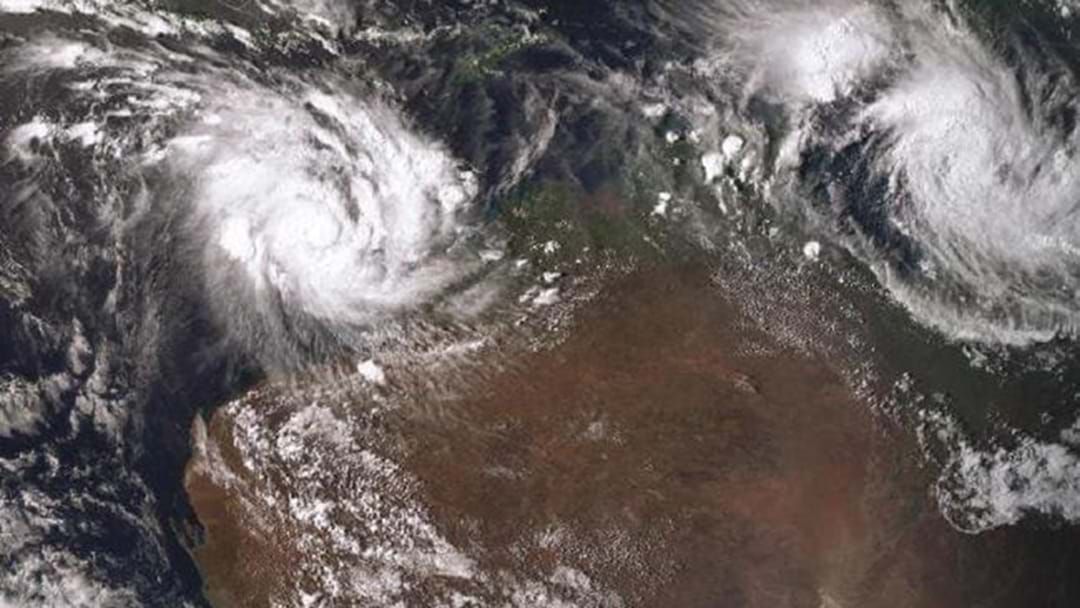 Broome remains on blue alert as a tropical low off the Kimberley coast gathers strength this morning.

The Bureau of Meteorology says the system is bringing with it 95km/h winds and could become a cyclone.

"People in or near communities between Kuri Bay to De Grey, including Broome but not including Derby, need to prepare for cyclonic weather and organise an emergency kit," the bureau warning reads.

"The system is likely to begin to move southwards adjacent or close to the Dampier Pennisula during Monday and could reach tropical cyclone intensity in the afternoon or evening."

The Broome- Cape Leveque road has been closed and heavy rainfall is expected over the west Kimberley.

A flood watch has been issued for coastal areas of the western Kimberley and eastern Pilbara.