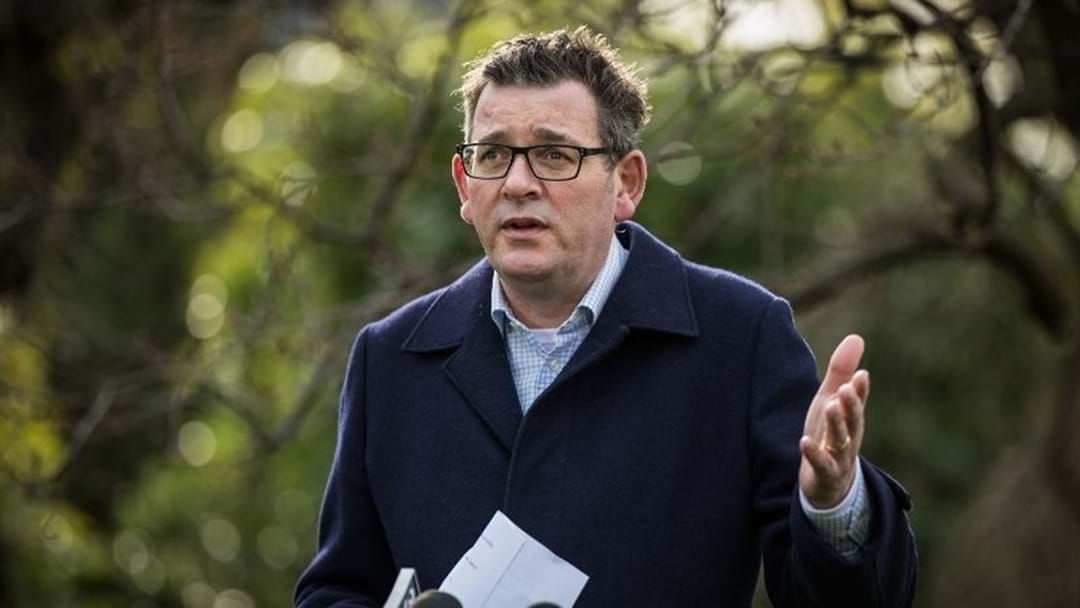 Four local government areas have been booted from the NSW and VIC border bubble after being declared extreme risk zones.

As Victoria gets ready to emerge from lockdown, Victorian Premier Daniel Andrews has announced that Wagga and three other LGA's will be dropped from the Victorian Border Bubble.

The news follows an announcement from Andrews that the lockdown will be lifted at 11:59PM tonight after only 10 new cases were reported in Victoria.

While a majority of Victoria celebrate the news, Northern NSW towns including Wagga, Lockhart, Hay and Murrumbidgee will no longer remain a part of the bubble and will be integrated back into NSW restrictions.

Stay up-to-date on the latest news with The Victoria Briefing - keeping you in the loop with the region's breaking news as it hits.

According to Premier Daniel Andrews, this means people living and working in these areas will no longer have access to Victoria without the appropriate permits.

"If you want to travel to Victoria from those four local government areas, you would need a permit. We're only granting permits for those who are approved workers. And even only then when it is absolutely necessary," he said.

"I take no pleasure in having to essentially lock out those four communities from Victoria, but there's a refusal to lock people in Sydney into Sydney, so I have no choice but to make these changes."

Those who are required to travel into Victoria will now require a transit permit, specified worker permit or a special exemption.

Premier Andrews also implied that further changes to the current border arrangement are on the horizon.