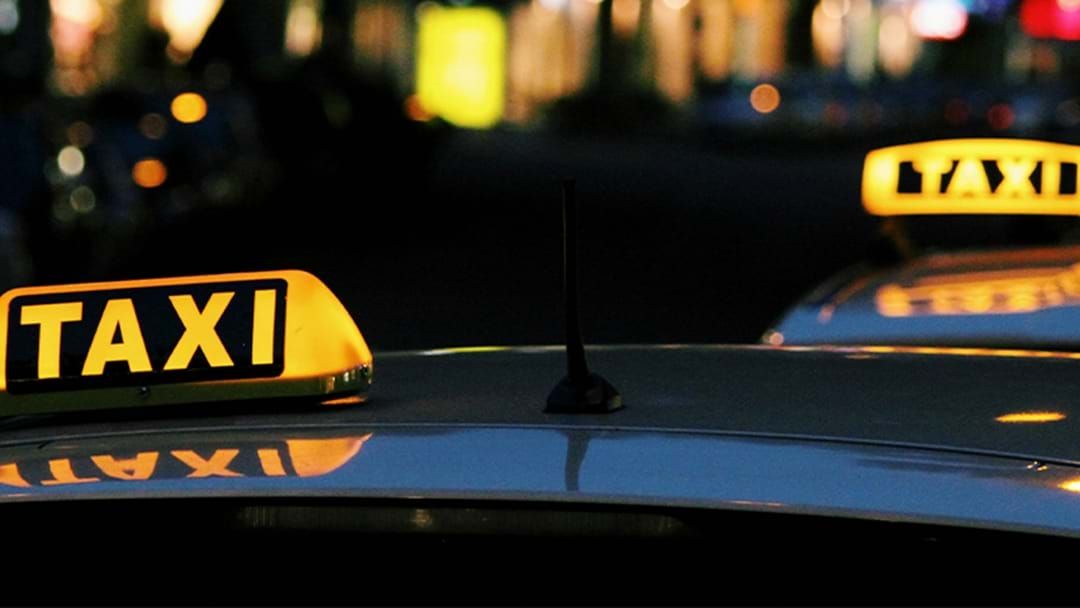 Over 20 years later, the investigation into the disappearances and murder of three women from popular nightspots in Western Australia's Claremont in the 1990s has finally come to an end.

A Perth resident who was also present at the same venue, at the same time as the other young women disappeared described her unique experience as a young female during the time of the disappearances.

Take a listen to her insane story below: