Getting harder to justify 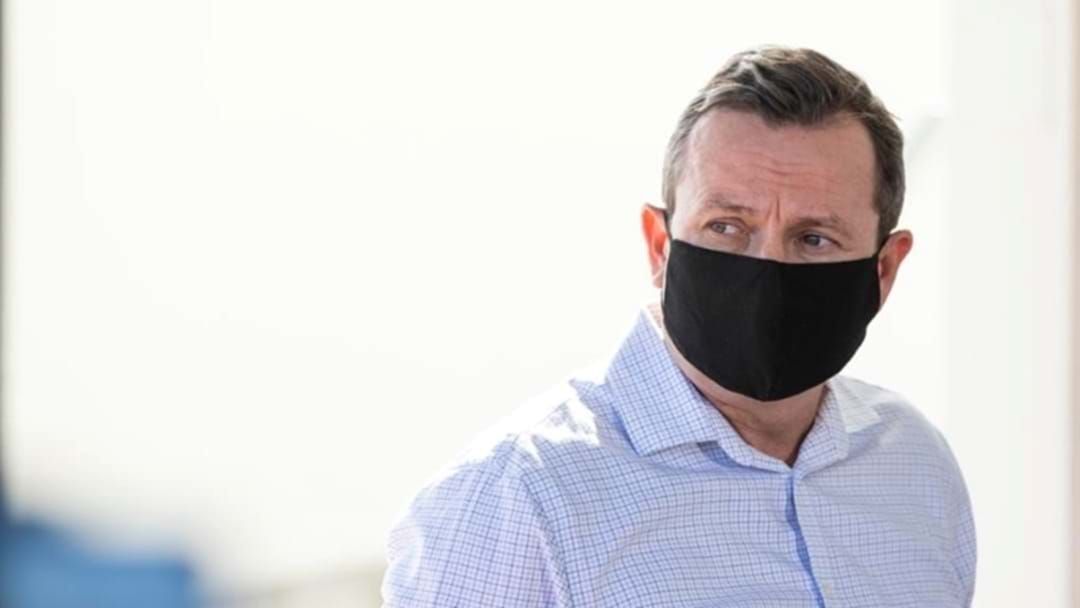 Premier Mark McGowan confirmed on Monday that Western Australia will remain in a state of emergency beyond July.

The move will see many of the state’s pandemic restrictions due to expire on July 4, drawn out for a second time, following a six-month extension in late 2021.

“One thing I’ve noticed about Covid is it is very unpredictable and so things can come along you didn’t expect,” Mr McGowan said.

“And that’s why having the capacity and the powers to do those things, I think is important"

“Because you don’t want to have let it all go and then find you don’t have the capacity or power to put in place measures that are needed," the premier said.

“Hopefully that’ll be the last time, hopefully. But we’ll monitor and see what occurs.”

But not everyone is happy with the extension, as Opposition Leader Mia Davies pushes to end the emergency powers instead allowing the state to get accustomed to living with the virus.

“There’s legislation that is going to require rolling over if there’s an intent for Western Australia to remain in a state of emergency,” she said.

“Provide us with the triggers so that we understand when we can move to dealing with Covid as an endemic disease, rather than under the emergency powers that currently exist,” Ms Davies urged.

"The state of emergency declaration transfers an enormous amount of power to the executive, and therefore to public servants and bureaucrats, and reduces parliamentary oversight and scrutiny," Ms Finlay said.

Designed to be used on a temporary basis, Commissioner Finlay believes that; "The longer the situation goes on, the harder it is to justify the continuation of emergency measures."

WA has been in a state of emergency since March 2020.