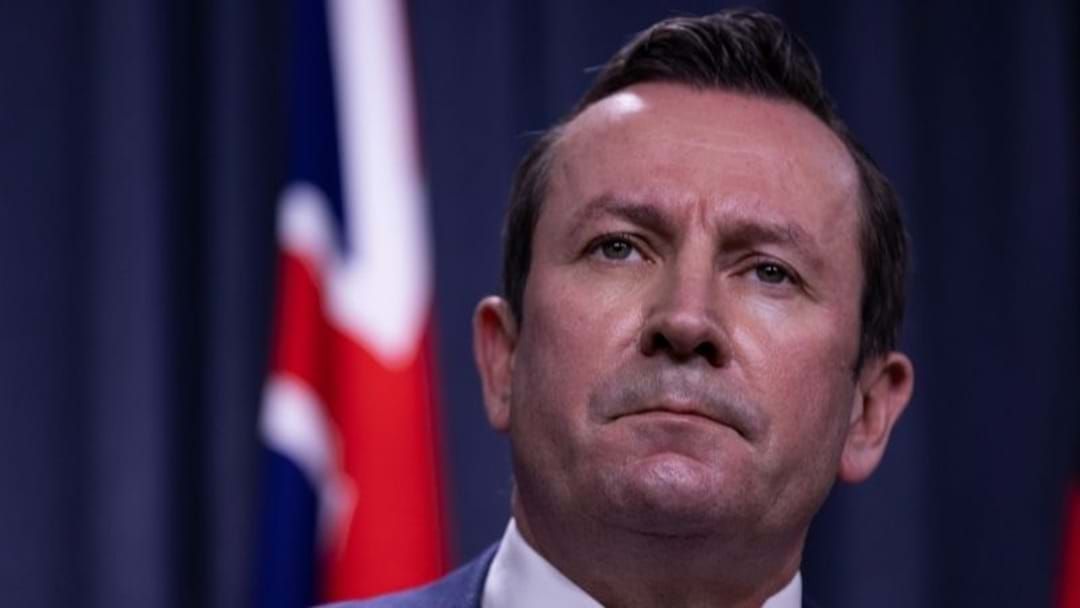 Western Australian Premier Mark McGowan has flagged the hard border with New South Wales will stay in place until Christmas.

He's said even if vaccination rates get to 70 or 80 per cent, the border won't open unless cases were minimal or zero.

"For the foreseeable future, probably until the end of the year, we'll have to have some sort of strong border in place for New South Wales because we can't run the risk of it infiltrating into Western Australia. It's happened before from New South Wales and we don't want it to happen again," he said.

The Premier is looking to make the vaccination mandatory for some industries, including mining.