newsWA Mother Charged With Manslaughter Over Death Of Girlfriend

WA Mother Charged With Manslaughter Over Death Of Girlfriend

Lorimer to face court next year 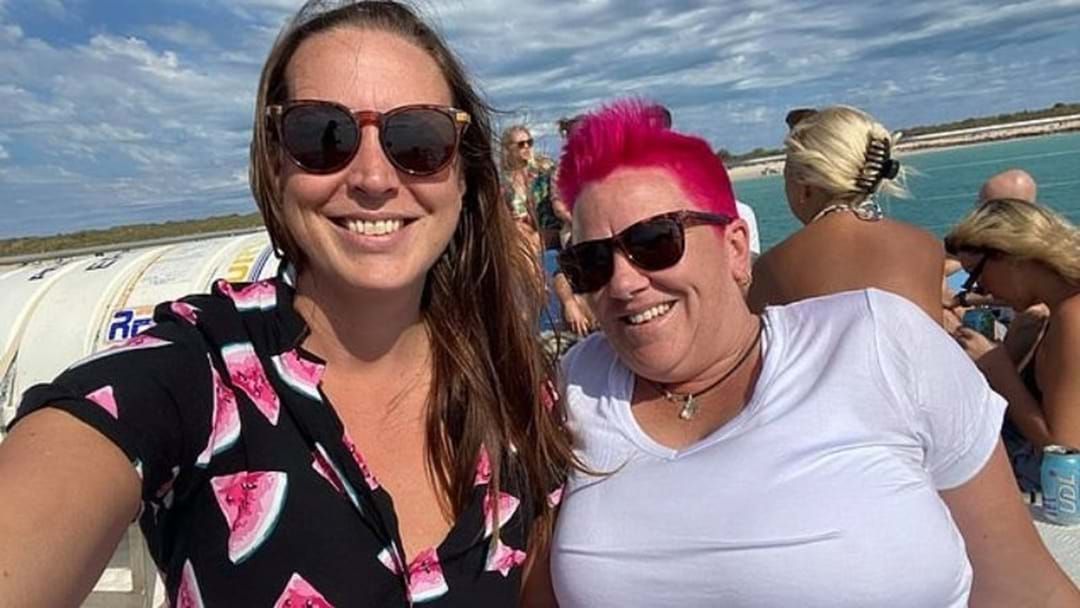 A WA mum has been charged with manslaughter after accidentally killing her girlfriend while intoxicated.

Tammy Lorimer will face court on manslaughter charges after accidentally reversing over her girlfriend Doreen-Joan Lindsay after drinking at their home in Cable Beach on Sunday.

The court heard that Lorimer hopped into her car while heavily intoxicated with the intention of driving to the shops.

Lorimer then attempted to reverse down the couple’s driveway when Lindsay accidentally stepped in front of the reversing vehicle.

Lindsay is believed to have walked in front of the moving car before being sucked underneath.

Ms Lorimer stopped the car and hopped out to find Lindsay suffering from fatal injuries.

Emergency services were called to the scene but were unable to save Lindsay who passed away from her injuries.

Ms Lorimer was then breath-tested by police and was found to be four times the legal limit at 0.215.

It is believed that the couple had spent hours drinking heavily with a trio of teenagers during the day.

The case has been labelled “unique” by Magistrate Stephen Sharratt due to the lack of animosity or violence present in the couple’s relationship prior to Lindsay’s death.

The court heard that Ms Lorimer had previously had her license revoked for a period of 42 months back in September for a separate drink-driving offence.

Ms Lorimer is out on a $5000 bail and has been told to cease from driving while continuing to report into the local police station three times a week for breath testing.

Magistrate Sharratt seemed to take into account the emotional toll this was taking on Lorimer while detailing her previous traffic infringements saying Ms Lorimer had a “…great number of road traffic offences”.

“I think I'll leave it there, she is looking quite stressed out.”