Expected to be up and running by March 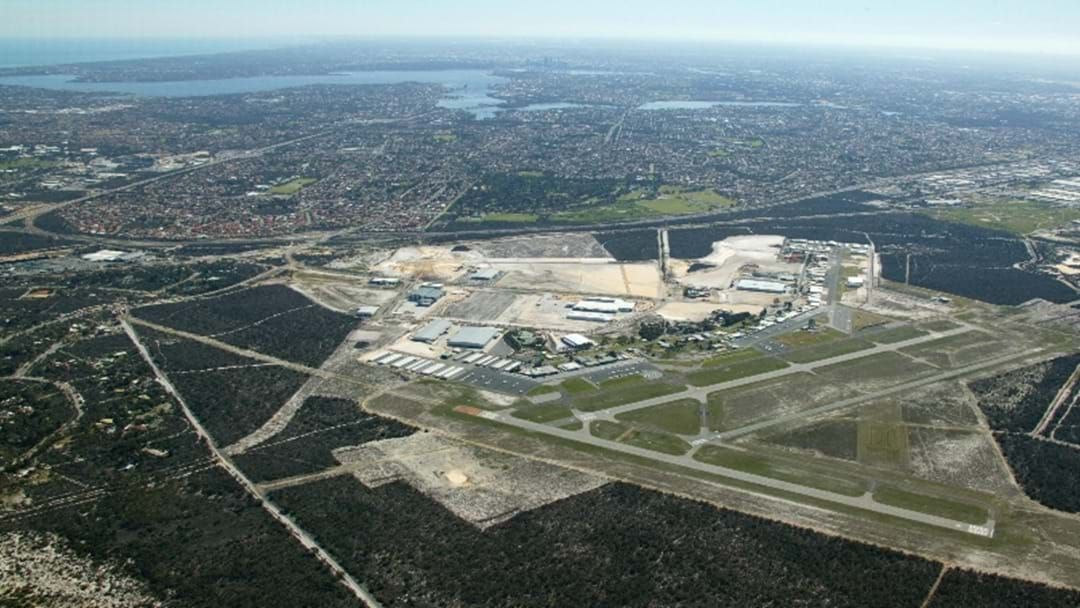 An agreement between the federal government and the WA government has finally come to pass on a purpose-built quarantine facility in the state.

Premier Mark McGowan and the PM have locked and loaded on the 1000 bed hub expected to be built at Jandakot Airport.

It’s reported the $200 million build will be paid for by the Federal government, while the WA government will look after the running costs.

Backed by the Australian Medical Association (AMA) WA president Mark Duncan-Smith had commented earlier in the pitch that the sites’ location was paramount to its effectiveness.

"These COVID patients, when they deteriorate, they actually deteriorate quite quickly, and it's very important that the facility is near tertiary referral healthcare...Perth Airport is obviously close to Royal Perth [Hospital] and Jandakot Airport is close to Fiona Stanley Hospital"

The go-ahead for a WA Quarantine facility in Perth comes only days after Queensland sealed the deal on a dedicated quarantine hub near the Brisbane airport in Pinkenba. Meanwhile, Victoria were given the tick of approval for a purpose built quarantine facility in Melbourne's north on commonwealth soil at Mickleham back in late June.

Construction is set to commence in October, with tools down for the first 500 beds ready for use by the end of March 2022.