Perth NewsWA Border Closed To Eastern States Of Australia Until 2022

WA Border Closed To Eastern States Of Australia Until 2022 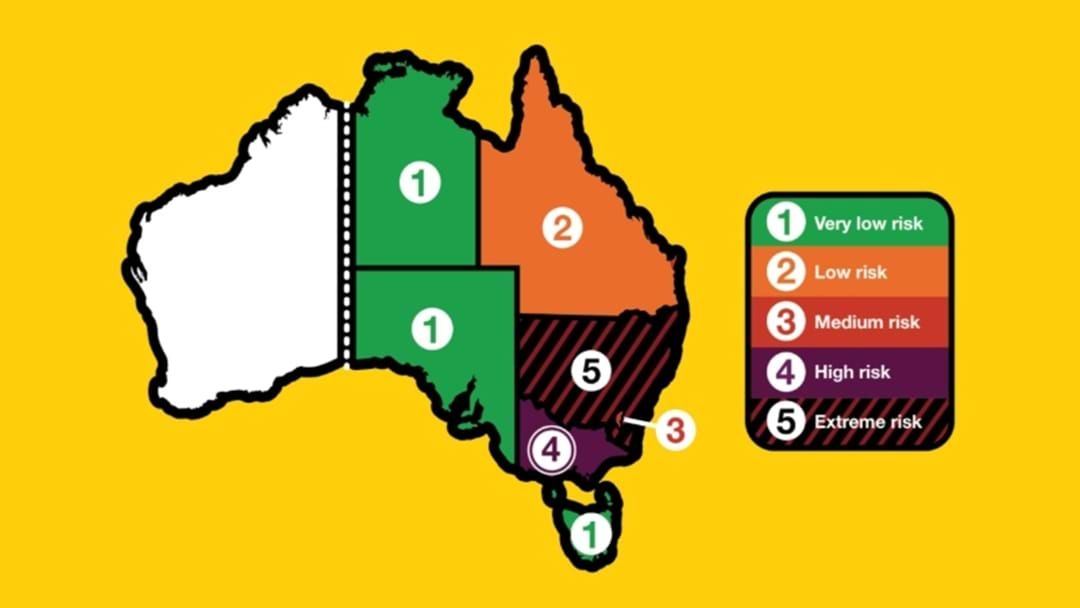 WA's Premier does not plan on reopening its border to eastern states ravaged by COVID until 2022.

Instead, Premier Mark McGowan wants vaccination targets to reach 80 and 90 per cent, before setting a date when people from NSW, Victoria and the ACT will be allowed back in to WA.

Mr McGowan has told Nine he expects to open sometime next year but the process can't be rushed.

"So, obviously if we opened the border now, we'll just import COVID into our state and we'll infect our people, for what? Then we'll shut down industries and not be able to provide all the support we are providing to the other states as we are now"

“Imagine if it was the other way around and Western Australia was the infected case with thousands of cases and NSW had none, or Victoria has none - would they really want to open to us? I think the answer would be no,” he said.

Meantime, the Premier promises that the state government are focusing on doing what they can to keep WA residents safe.

“In the meantime, we’ve got to get into some of those communities that have low levels of vaccination, Aboriginal communities, multicultural communities, poorer parts of the state and make sure we vaccinate as many of those as well”

Standing his ground on maintaining a hard border, the Premier pledged that keeping WA COVID-free was paramount to keeping the nation’s economy going.