newsWA Announces Hard Border Closures Will Drop From Next Month

WA Announces Hard Border Closures Will Drop From Next Month

For international and domestic visitors 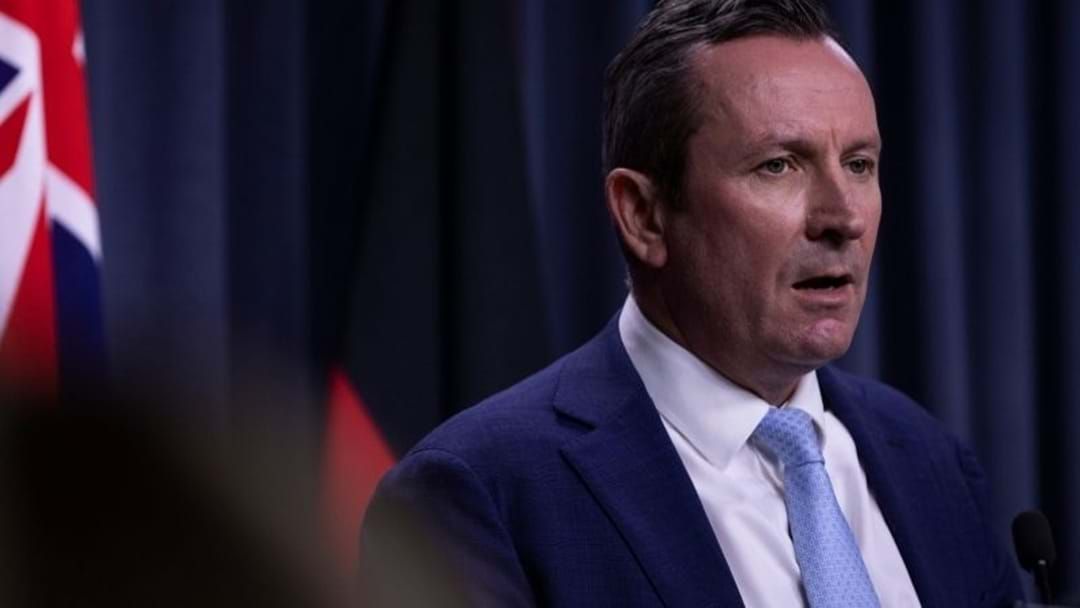 WA has announced hard borders will drop from 12:01AM on Thursday, March 3rd which will see triple vaccinated visitors welcomed from interstate.

International travellers will also be welcomed under specific Commonwealth requirements that will demand travellers take a RAT within 12 hours of arrival in WA.

Travellers will no longer be required to quarantine.

Premier Mark McGowan announced the news saying there is no stopping the Omicron variant from spreading.

"March 3 will be a step forward for Western Australia, a safe step forward, taken at the right time, in the right way, for the right reasons," he said.

While this is a step forward for WA, the state’s mask mandate will be extended and applied to all of Western Australia.

‘Level One Measures’ will also be enforced in Perth, the South West, Peel, Great Southern, Pilbara and the Wheatbelt.

This will see a list of venues implementing a two person per square metre rule including hospitality and entertainment venues, cultural venues, fitness venues, hairdressers, beauty services and places of worship.

Entertainment venues can fill to 75 percent capacity while nightclubs will also be forced to implement a two person per square metre limit with a cap of 500 people.