Now based at Berkeley Vale 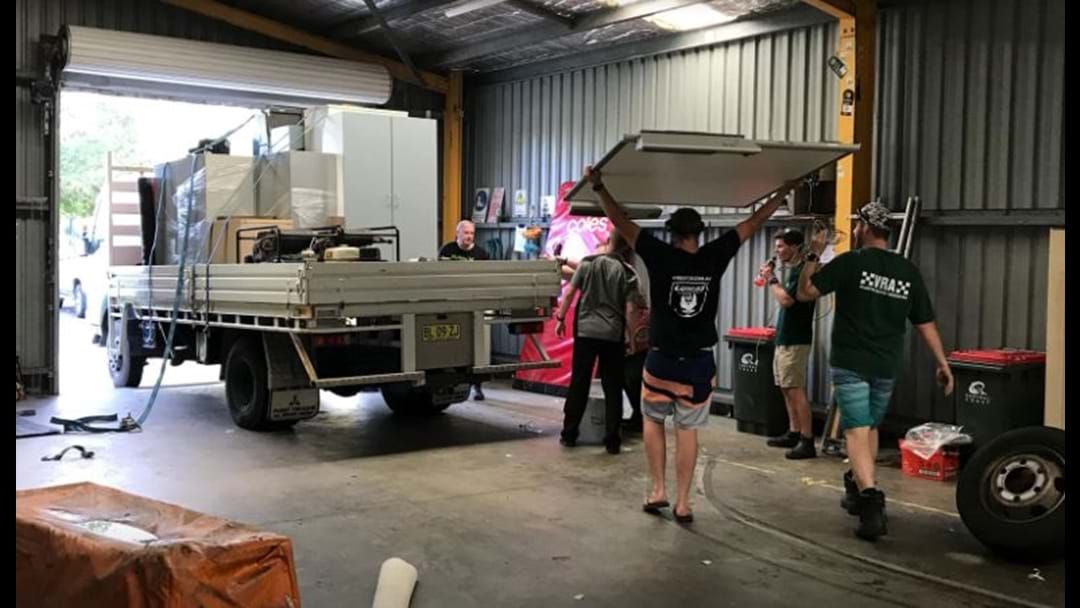 After 40 years, Central Coast Rescue is no longer based in Wyong.

The volunteer organisation learned last year it would have to move out of it's Rose Street building as it was on land owned by Wyong Race Club which is keen to expand.

VRA members have spent the week moving the gear to a temporary facility at BERKELEY VALE that's been generously provided by a local business owner.

The squad will stay there until it can locate and secure a more permanent site.

The Race Club allowed the VRA to stay beyond the expiry of its lease last year, and maintains it was always clear with the organisation of it's plans.