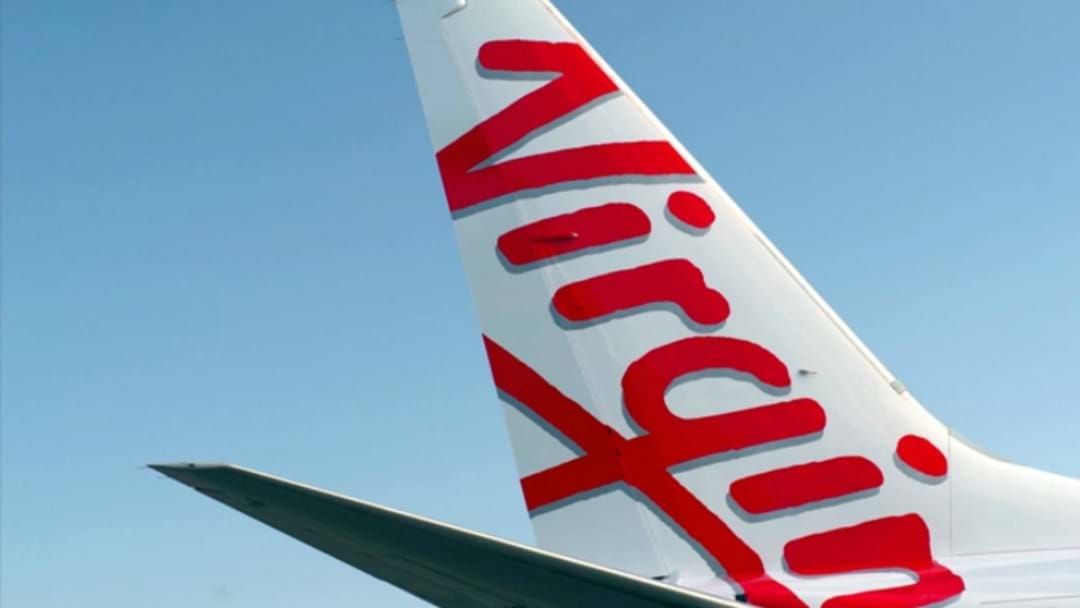 We've learnt which Qantas and Jetstar flights have been cancelled or reduced and now Virgin Australia has also released their list.

It's as the first confirmed case of coronavirus is confirmed in the Far North- a foreign tourist testing positive to the virus after flying in from Sydney.

Queensland Health is expected to release information today regarding where the person has been in FNQ.

Here's the full list of flights affected by the pandemic:

Virgin Australia will temporarily suspend the following services between 01 April and 14 June 2020:

Tigerair Australia will temporarily suspend the following services between 01 April and 30 June 2020: