What's your favourite viral moment of 2019?

Things that made the internet go crazy 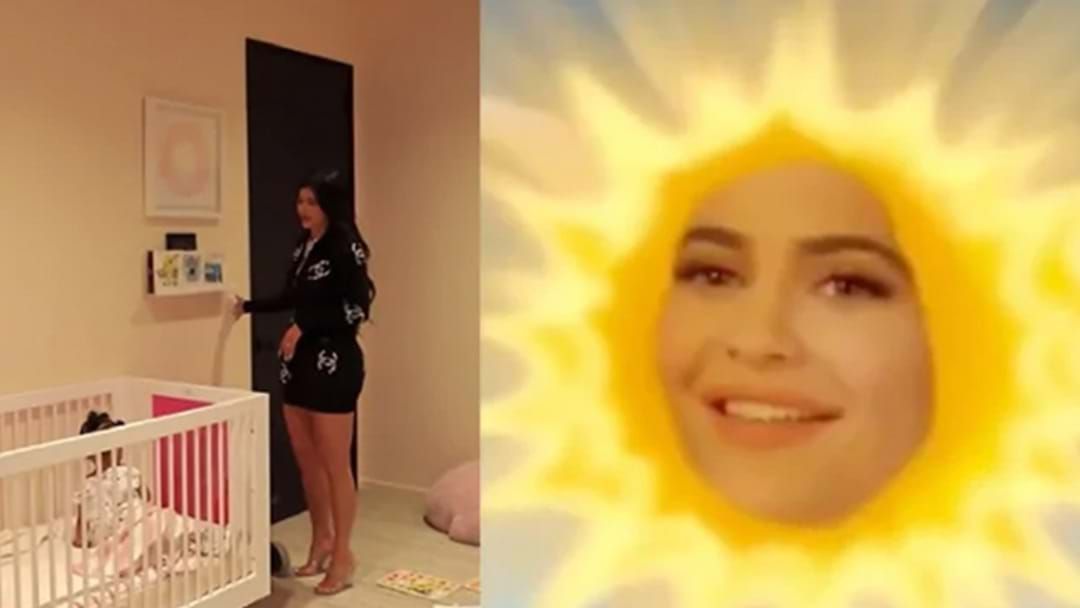 What's your favourite viral moment of 2019?

Keke Palmer "Sorry to This Man"

Vanity Fair published a video in which Palmer takes a lie detector test. The interviewers show Palmer a series of images and record her reactions. When shown a photograph of Vice President Cheney, she responds, "I hate to say it -- I hope I don't sound ridiculous -- I don't know who this man is. I mean, he could be walking down the street, I wouldn't. Sorry to this man." Within a week, the video received more than 250,000 views.

On November 12th, 2019, the first episode of The Mandalorian premiered on Disney+. At the end of the episode, the character finds a 50-year-old creature that resembles the character Yoda as an infant.

On June 25th, 2019, Taekwondo instructor Farabi Davletchin posted a video to Instagram in which he kicks a bottle cap off a bottle several times using different approaches. Within six days, the post garnered more than 211,000 views and 12,500 likes.

On June 27th, 2019, three anonymous Facebook users "Shitposting cuz im in shambles," "Smyleekun" and "The Hidden Sound" created the event page "Storm Area 51, They Can't Stop All of Us," scheduled to commence at 3:00 a.m. on September 20th, 2019. The description reads, "We will all meet up at the Area 51 Alien Center tourist attraction and coordinate our entry. If we naruto run, we can move faster than their bullets. Let's see them aliens."

A viral video of Shawn Mendes & Camila Cabello kissing caused a chain of memes all over the internet.

World Record Egg, also known as The Egg Meme and Instagram Egg, is a stock photograph of an egg that became the most-liked post on Instagram in mid-January 2019, overtaking a post by Kylie Jenner announcing the birth of her daughter Stormi Webster. Online, fans of the egg are referred to as members of the "Egg Gang" and refer to the egg as "Eugene."

Brittany Tomlinson or Kombucha Girl is an American TikTok influencer from Dallas, Texas who has gone viral for her short comedic videos. In August 2019, a TikTok video in which she reacts to trying Kombucha launched her stardom on the app leading to a large following on Twitter and YouTube.

TikTok took the social media world by storm throughout 2019. The app allows users to post short lip-synced, music, talent, or comedy videos. It's a great platform for music artists as it can expose new songs to a mass audience which can gain popularity very quickly.

Missed the final show of the year? Listen here.