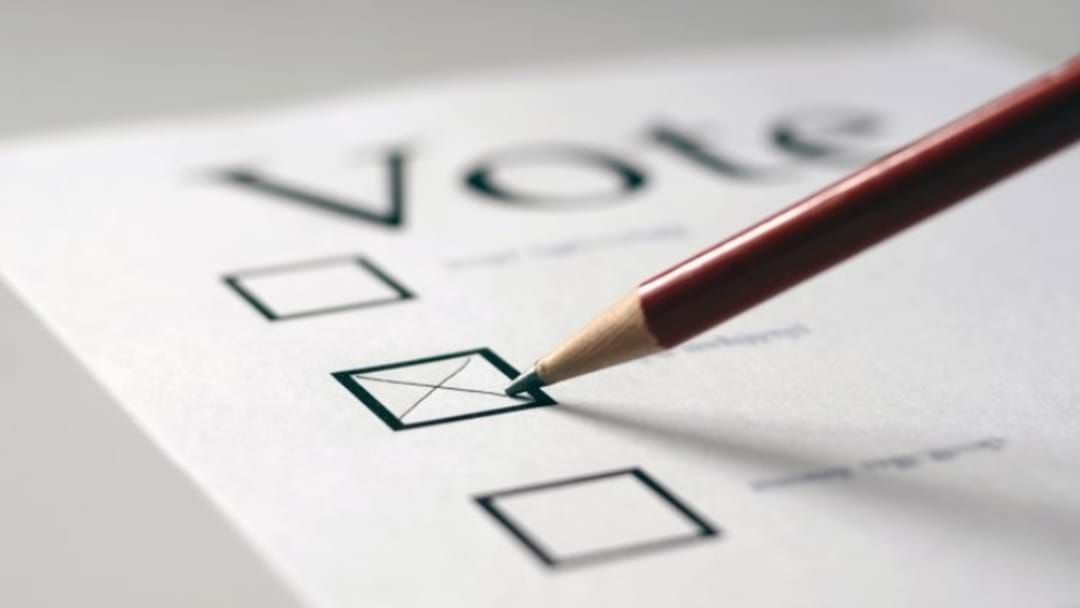 75,456 Victorians have taken advantage of the early voting centres which opened yesterday around the state for the November 24th election.

In Central Victoria 897 people in Bendigo East got their vote in early, 779 in Bendigo West, 484 in Ripon, there was 664 in Macedon and 701 people hit the polls early in Murray Plains.

Convenience has been described as the main reason for the massive uptick in the number of voters coming in early rather than in two Saturdays time.

The early voting centre in Bendigo East is at Unit 13A 172-176 McIvor Road, Bendigo - opposite the All Seasons Hotel.

Opening hours are available at the Victorian Electoral Commission website.