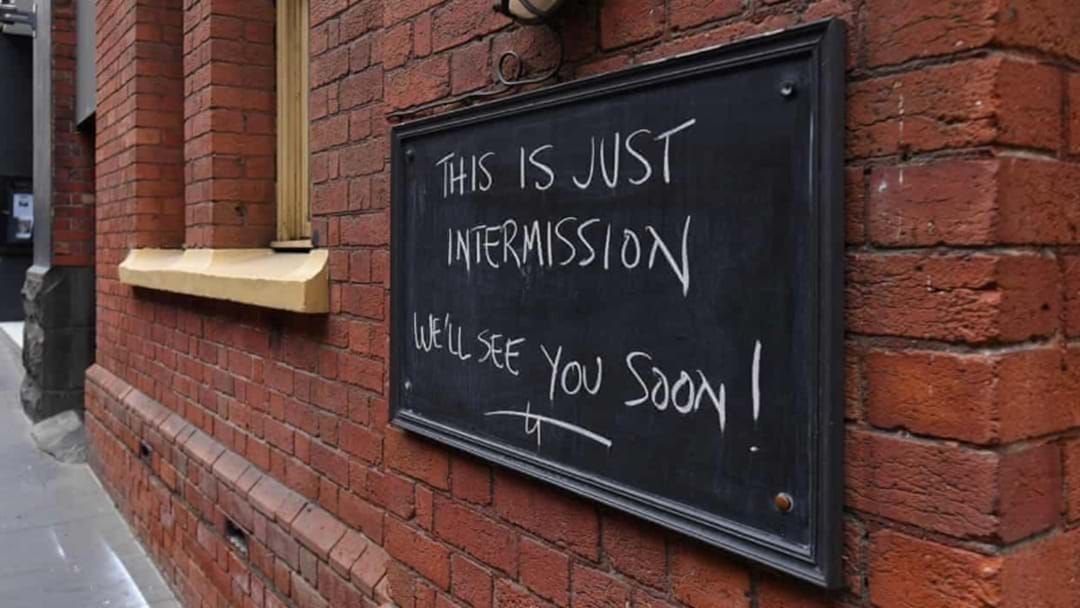 With the state on its tipping point leading epidemiologists warn cases could spiral if second Pfizer doses are not ramped up across hotspot areas.

Melbourne University’s Professor Nancy Baxter believes the next few days will be critical in determining the damage done by rule breakers over the long weekend.

“Those parties will have spread out throughout Melbourne and result in a rapid increase in cases that will lead us to be worse off,” she said.

“What happens over the next few days is going to be really critical in terms of deciding whether we’re going to stay more at the mid-range, around 2000 cases, because we’re not going to stay at 1400 anymore.”

A 50 per cent spike from the previous day's cases, Thursday's dramatic numbers were the result of illegal gathering during the AFL Grand Final weekend.

Disappointing was the reaction from the Burnet Institute's head of public health Mark Stoove, however they were not surprising.

"I'm hoping that this is a one-off celebrating event for people and that it doesn't translate into a sustained dropping in compliance," he said.

"The next couple of weeks will be key in terms of where the epidemic trajectory goes so we'll be monitoring that carefully."

Meanwhile businesses across the state are hopeful Premier Dan Andrews will keep to his reopening roadmap, despite increasing infections.

It comes as the dramatic upturn of cases spurred the Premier to head a warning to all Victorians.

“We are not turning back, we are finding a way to push through and get this place open, we’ve got to do it. This is a plan to open up,” he said.

But Victorian Chamber of Commerce and Industry chief executive Paul Guerra is concerned further delays to reopen the state would have a devastating impact on businesses.

“Businesses have remained shut long enough, workers have gone without jobs and children have been kept home from school," Mr Guerra said.

“Victoria now needs to look forward, not back. We have done the hard yards and the fact that 80 per cent of us have had at least one Covid-19 vaccination shot demonstrates Victorians’ appetite and commitment to getting back to doing what we love.”

Victorians certainly need 'an injection of hope and certainty', but it takes two to play that game.