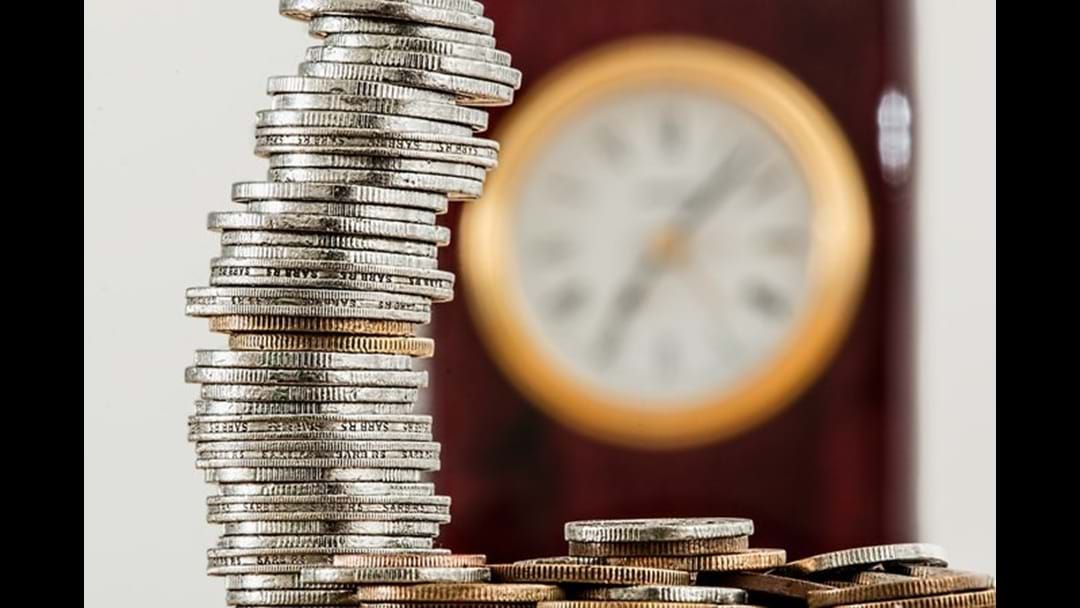 The big winners in Victoria's latest state budget get a massive boost.

The biggest splash of $3.8 billion went to mental health, however big businesses will be slugged with a new tax to pay for the overhaul to our mental health system.

Both Canberra and business groups say it could send companies broke and have the reverse impact, but Treasurer Tim Pallas says it needs to be done.

"Not only appropriate but fair that big businesses make a substantial contribution. Our recovery is well and truly underway, and the outlook is positive", he said.

Expected to create 3000 jobs, Pallas said there were, definitely feel-good moments for the state government.

"I think any government that prides itself on prioritising the welfare and the well-being of its population and that supports the idea of a growing economy could look no further than the state of Victoria for runs on the board”.

Other spending includes $10 billion will be put toward infrastructure, including $1.6 billion toward building 13 new schools and upgrade 52 schools across the state.

Meanwhile, with the spotlight on family and domestic violence during May, $354 million will be funnelled into supporting domestic violence survivors, while front-line health workers receive an injection of $7.1 billion directly into hospitals and health care.

Victoria has recorded a monster deficit of $17.4 billion in the 2020-21 financial year and is forecast to remain in a shortfall until at least 2025, according to the State Budget.