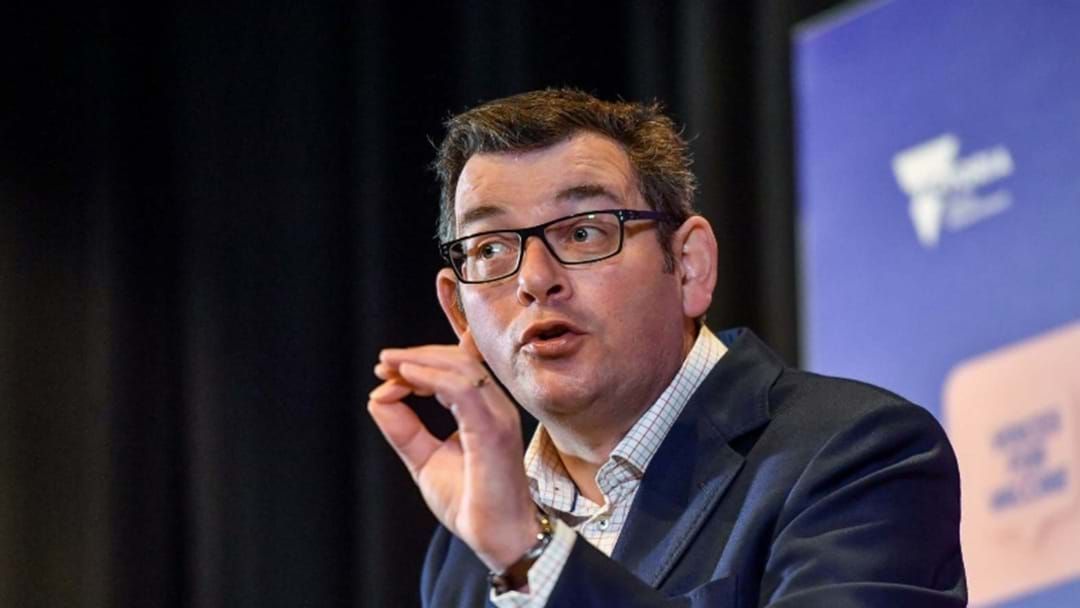 There will be no freedom day for Victorians, yet.

Premier Daniel Andrews was mindful as he fronted the press acknowledging that "it is simply not possible to make wholesale changes, to have our Freedom Day if you like, or an opening up day in metropolitan Melbourne in the next few weeks".

Of the restrictions that have been in place since Victoria was snapped into its sixth lockdown, the following changes will occur from midnight Thursday 2 September:

The good news however, is that from 7 to 17 September schools will be delivering a detailed vaccination plan for VCE students.

The Premier also confirmed that GAT will go ahead for students on October 5, again emphasising the priority in the coming weeks was to vaccinate year 12 students.

Unfortunately, face-to-face learning for all other students will not resume for Term 3, with more announcements to come next week.

In a bid to get Victorians 'on the move' again, the Premier announced that as of September 23, or when the state reached 70 per cent vaccination rates, there will be greater changes including:

But until then Mr. Andrews reiterated vehemently that all other health rules had to stay in place until the 23rd of September or when we get first dose 70% across our state.

"If we can reach our 70% first dose target on or about the 23rd of September, then there are some changes that we can make to these rules"

Victoria chief health officer Brett Sutton said despite more cases today it's still "far less" than what the state would have seen if there was no lockdown.

"But to ensure we stay protected; we do have to have these restrictions in place until that first dose reaches 70 per cent of the eligible population"

Again, the resounding message on Wednesday was to get vaccinated.

"But to ensure we stay protected; we do have to have these restrictions in place until that first dose reaches 70 per cent of the eligible population"