Restrictions ease after days of donuts 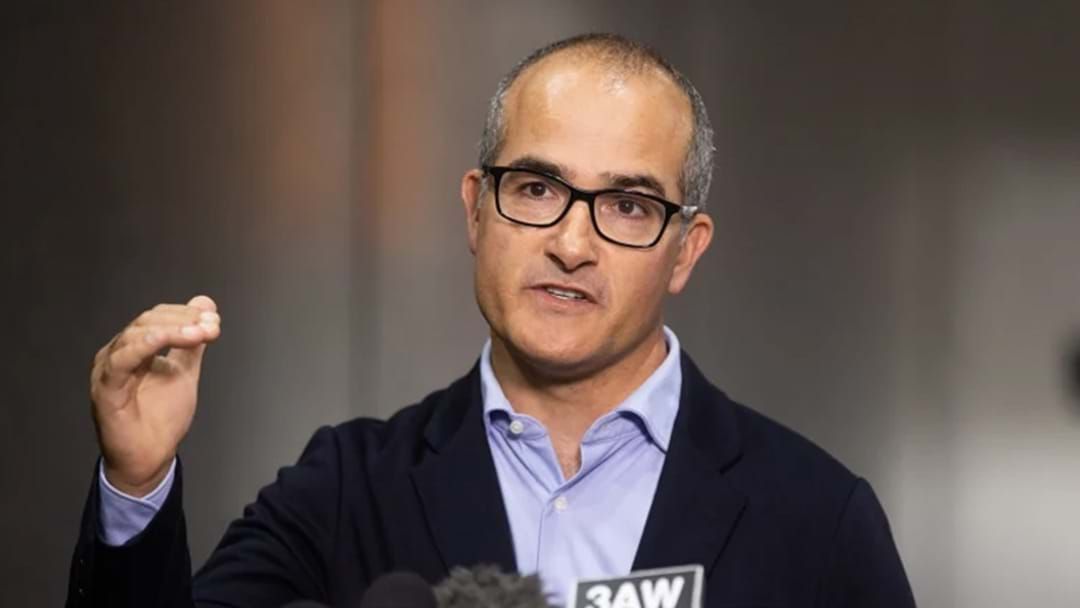 Simon Schluter via The Age

Acting Premier James Merlino and the Victorian State Government announced that numerous restrictions were set to be lifted later in the week.

The following restrictions will be applicable to both Melbourne and Regional Victoria from 11:59PM on Thursday:

Outdoor stadiums will be allowed to operate at 50% capacity or up to 25,000 people, permitting AFL games at the MCG to have a crowd of 25,000 attendees while the A-League Grand Final at AAMI Park could have as many as 15,000 punters.

The announcement of the lifting of restrictions followed a week in Victoria that had one or fewer locally transmitted Covid 19 cases detected.