Despite no regional covid cases 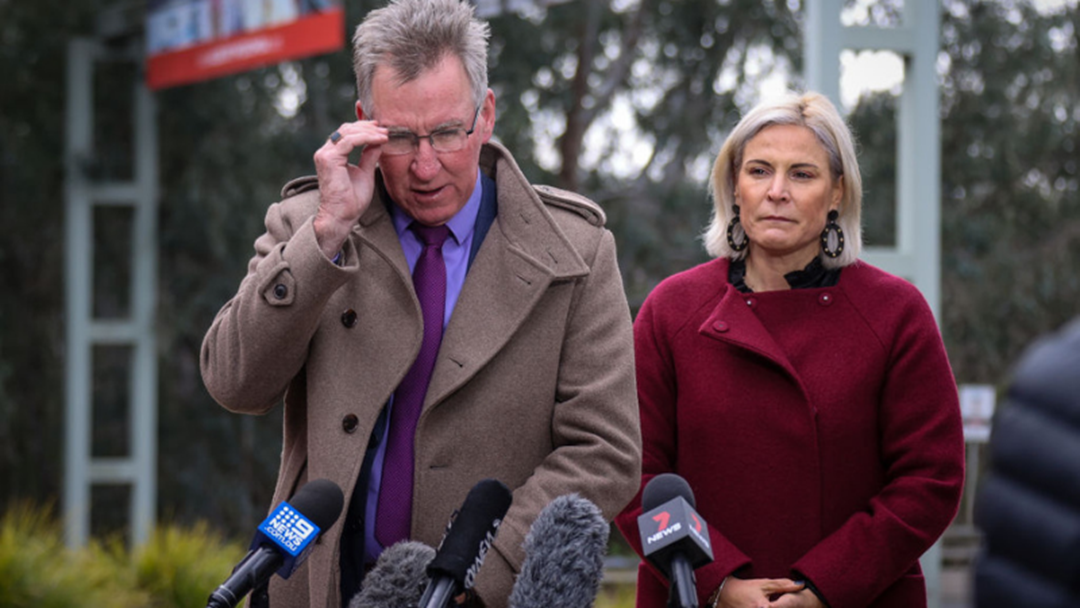 Mack says he is frustrated that regional NSW is boxed in with capital cities despite them doing the right thing.

All of NSW and the ACT are now declared red zones by the Victorian government amid Sydney’s growing Delta-strain covid outbreak.

“Regional NSW has had no cases and yet we're all red zones now, and as far as I can see regional Australia has been doing the right thing," he said.

“The reality is we were shut down 143 days last year,” Mack said.