The man is out on bail 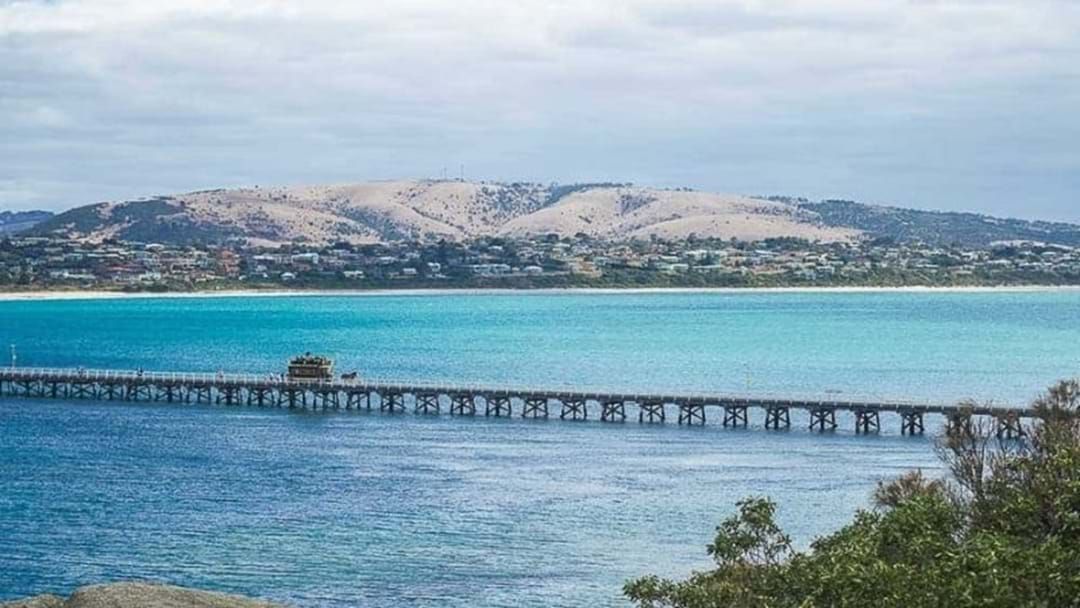 A man has been arrested by police following a domestic violence incident in the city's east on Monday.

Police arrived at a house on Monday, just after 4PM on St Bernards Road at Rostrevor after receiving reports that a woman had been assaulted.

Stay up-to-date on the latest news with The SA Briefing - keeping you in the loop with the region's breaking news as it hits.

The woman was said to have been assaulted by a man at a neighbouring property.

St Bernards Road was closed down by police while the incident was investigated.

Upon attending the scene, police entered into negotiations with the man in question which lasted for several hours.

The man was eventually detained by STAR Group officers.

The 43-year-old Victor Harbor man has been charged with aggravated assault and must adhere to a police interim intervention order.

He is now due to appareled in Adelaide Magistrates Court in October.